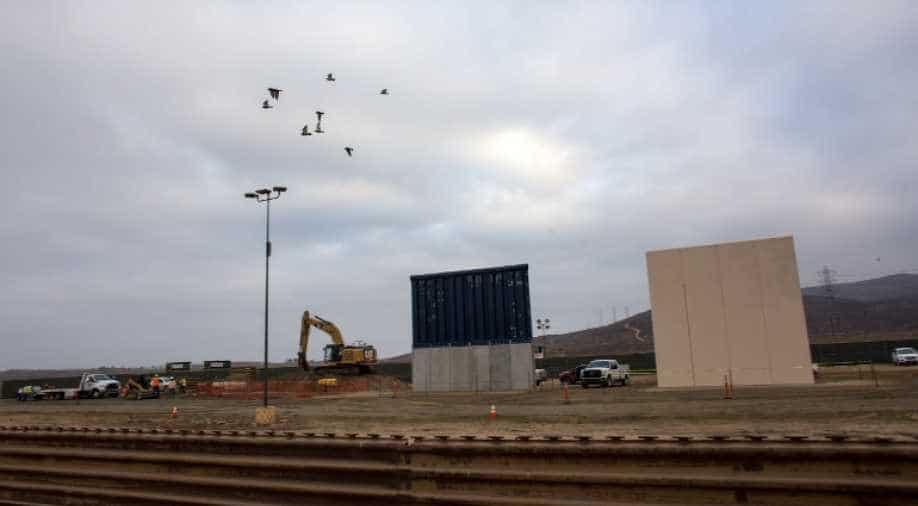 The Pentagon said on Friday that it was canceling all US-Mexico border wall construction projects paid for with military funds.

Former US president Donald Trump had ordered the diversion of billions of dollars in Pentagon money to pay for the barrier after being denied funding by Congress.

"Consistent with the president's proclamation, the Department of Defence is proceeding with canceling all border barrier construction projects paid for with funds originally intended for other military missions," deputy Pentagon spokesman Jamal Brown said.

"Today's action reflects this administration's continued commitment to defending our nation and supporting our service members and their families," he said.

Trump launched his presidential campaign in 2015 with a pledge to build a wall along the US-Mexico border and to make Mexico pay for it.

Mexico refused and so did the House of Representatives after Democrats took control in 2018.

Trump ultimately bypassed Congress by controversially dipping directly into the Pentagon's coffers, forcing the Defence Department to allocate billions of dollars for the project.