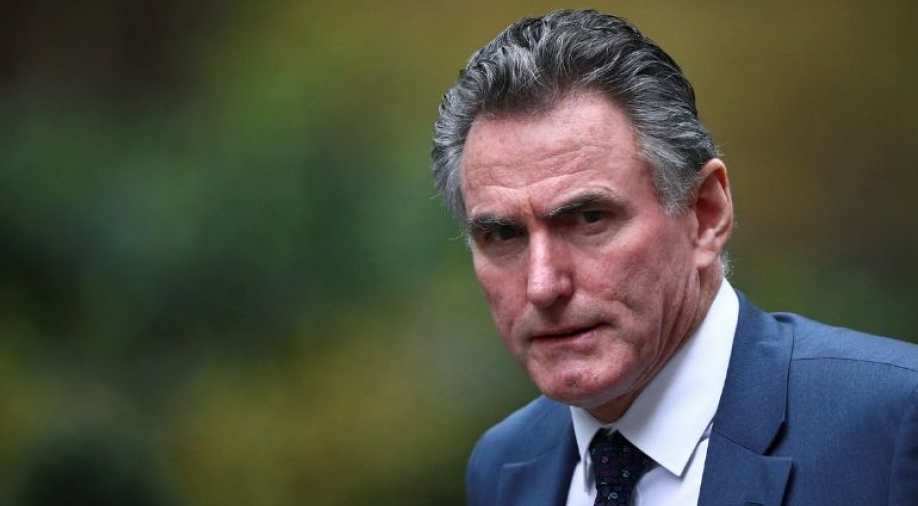 McEwan, a New Zealander, resigned as head of the Royal Bank of Scotland in April.

National Australia Bank on Friday announced veteran banker Ross McEwan would be its new chief executive, as the lender seeks to rebuild confidence after a scathing national inquiry.

McEwan, a New Zealander, resigned as head of the Royal Bank of Scotland in April.

He had held the top job at RBS since 2013, having steering it through a steady recovery following a British government bailout during the 2008 global financial crisis.

He will take the helm at NAB by next April, with the bank still reeling from a Royal Commission into the industry that exposed rampant malpractice.

The inquiry unearthed a host of scandals, including fees levied against dead people, aggressive selling tactics and poor financial advice.

Australia's biggest banks were forced to spend billions of dollars to reimburse customers.

The year-long investigation singled out NAB for especially harsh criticism of its culture and leadership, forcing the departure of former chief Andrew Thorburn and chairman Ken Henry.

The company announced in May it had set aside Aus $1.1 billion in the last financial year to compensate customers.

McEwan on Friday said the bank would have to work hard to regain trust but denied the job was a "poisoned chalice".

"I think this is a bank that has incredible strength. It has some real opportunities going forward," he told reporters Friday.

McEwan will start at NAB once he has completed his obligations with RBS.

Prior to RBS he was an executive with Australia's Commonwealth Bank.

His annual salary with NAB will be $2.5 million, with the potential to earn up to another $3.75 million in annual bonuses.