Opinion: Why Trump is to be blamed for the US government shutdown 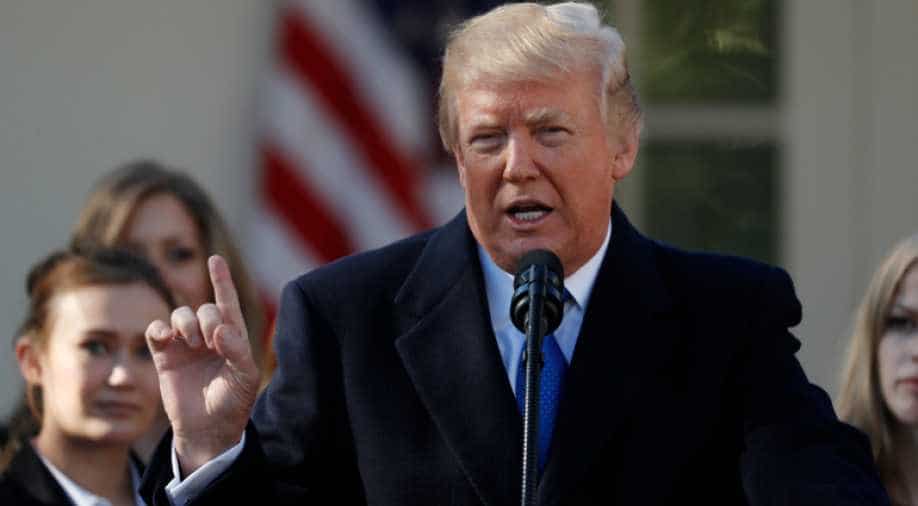 Enactment by Trump of the bill will allow the government to reopen fully on Tuesday. Photograph:( Reuters )

This one is unique because the U.S. has never before experienced a shutdown under a unified government, a time when the White House and Congress are controlled by the same party.

The policy consequences of this shutdown are likely to be minimal. And, the shutdown itself will also probably be short-lived.

However, the political consequences and long-term “optics” may be significant – and are more likely to negatively impact Republicans than Democrats.

A government shutdown occurs when Congress and the president fail to pass required annual appropriations into law, and they also fail to pass a temporary funding mechanism known as a “continuing resolution” to keep the government funded. Without these authorizations, the agencies and departments of the federal government literally have no legal authority to spend funds – even though the law allows some “essential” government functions to keep running.

This time around, the politics of federal government appropriations are tied to the fate of two other controversial issues.

The first is DACA. Trump gave Congress six months to provide a legislative fix for the approximately 800,000 immigrants who were brought to the U.S. as children and whose legal status is in jeopardy because the Trump administration rescinded an Obama-era executive action allowing them to stay in the country. Time is ticking for these so-called Dreamers, some of whom will lose their protective status beginning on March 5, 2018.

The second issue intertwined with the budget politics is funding of a health insurance program known as CHIP that provides services to 8.9 million children.

Republican congressional party leaders tried to push Democrats into an uncomfortable vote by forcing them to choose between negotiating a solution for DACA or funding CHIP. This maneuver had the potential to score important political points for Republicans during an election year.

But the plan was thwarted by none other than the leader of the Republican Party, President Trump. Whether it was inadvertent or not, the president’s tweets made many Republicans nervous that the president might not support the deal that congressional leaders had fashioned to fund the government and CHIP.

The House passed the bill anyway, but the Senate balked.

One might say that the federal government shutdown represents a significant miscalculation by the Republican Party. The GOP is not operating as an effective governing coalition, in part because its leader does not provide a consistent strategic vision for the party.

There’s nothing new about Trump being a thorn in the side of Republican party leaders. As a Republican candidate he ran against the party as an outsider and used that image to his benefit. As president, he often seems more concerned about personal advantage than effective party functioning.

Despite all efforts to blame the Democrats, the political consequences of a shutdown, even a brief one, will be more likely to hurt Republicans than Democrats who have much less power in government now. In an election year that is already seeing a huge uptick in Republican retirements and a growing enthusiasm for Democratic candidates, the last thing Republicans need is a loss like this.

There are 290 days until Election Day. 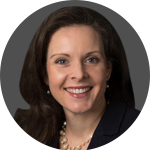