Opinion: What the US government shutdown means for Americans 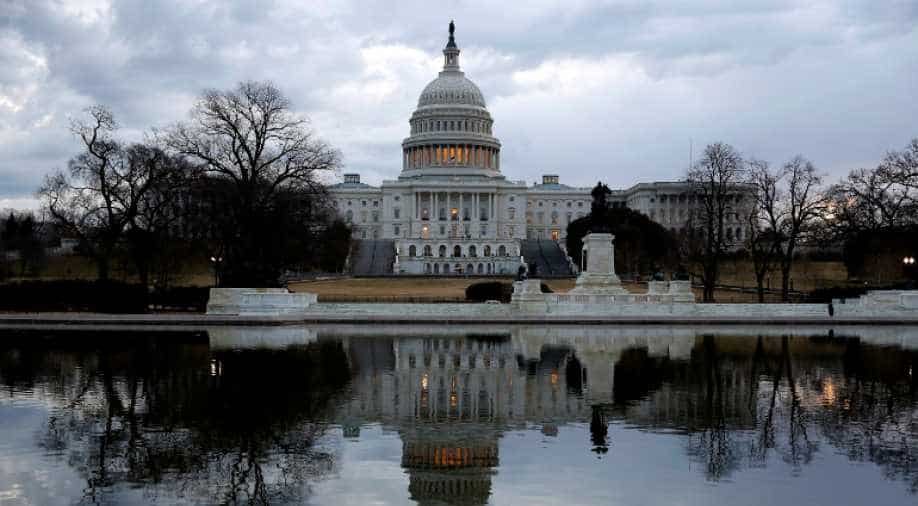 The federal government shut down this weekend, as Congress failed to pass a stopgap spending measure. Many may wonder what this means for the nation’s public health battles against threats like the flu and the opioid crisis.

In a shutdown, contingency plans allow the federal government to meet most short-term health care needs. Most American hospitals are privately run. Public hospitals are, with very few exceptions, run by state and local governments, which aren’t directly affected. No one will be turned away at the emergency room because of the shutdown.

There are, however, plenty of federally funded programs and a few medical facilities that are immediately affected. The federal government will also likely take longer to respond to emerging health crises, as nonessential personnel are sent home.

Most federal funding for direct patient care is appropriated separately from the budget negotiations causing the shutdown. So Medicare and Medicaid will be largely unaffected, for example.

There’s also a separate appropriation to sustain medical care for veterans. This has been in place since the 2013 shutdown, which caused Congress to change the way it funds veteran care.

The shutdown does affect the Department of Health and Human Services, where 50 percent of all public employees will be sent home on furlough, or without pay. The remaining workers are considered essential to protect life and property.

HHS provides direct patient care only in a few cases, but Indian Health Services – the agency charged with providing clinical care for 2.2 million American Indians and Alaskan Natives – is under its purview. Thankfully, there will be no disruptions in those services, because nearly every IHS employee is considered essential.

The National Health Institute Clinical Center provides medical services, primarily for patients participating in medical studies funded by the federal government. Patients already admitted will continue to receive care, but there will be no new clinical study admissions during the shutdown.

This is one of the few places where the shutdown could result in fatalities. Many patients only participate in medical studies when conventional medicine has failed. It’s possible that some would-be patients, who would have received potentially lifesaving medical care, will die without these lifesaving treatments. That probability increases with the duration of the shutdown.

Much of the federal funding for public health helps local and state authorities preempt and mitigate threats.

The Centers for Disease Control and Prevention supports local and state authorities in disease outbreaks and coordinates national level efforts to counter them. The urgent response to disease outbreaks, like the this year’s record-breaking flu, will continue without disruption.

However, federal investigations of new disease outbreaks – which are crucial to countering diseases before they become widespread in multiple states – will be substantially slower during the shutdown. It will also take longer for the CDC to disseminate crucial national public health information to hospitals and doctors, who often depend on this data to administer appropriate care at local levels.

The federal government also ensures the safety and well-being of Americans through food inspections, which keep contaminated meats, eggs, grains and other foodstuffs from making it to the consumer. Many of these inspections will continue without disruption.

While the law mandates that the essential personnel who protect life and property must remain at work, these government workers will not receive pay during the shutdown.

By law, essential personnel have to be reimbursed for their lost earnings once the government resumes full operations. But, in the short run, it changes how government workers can spend money and take care of their families. The government workers who were furloughed are not guaranteed any pay for the period they were locked out.

The public health sector, more so than many other aspects of the federal government, depends on highly educated and skilled employees with advanced degrees, such as medical doctors and researchers. Although government workers often make higher wages than they could in the private sector, that isn’t true for those who are most skilled. Many public servants in public health take pay cuts to work for the federal government.

Friday’s government shutdown is the second in just five years. With the disruption to the livelihoods of more than a million federal employees, it’s understandable that some employees may seek employment in the private sector instead, leaving the federal government less capable in the future. 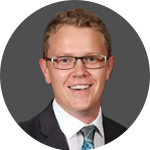