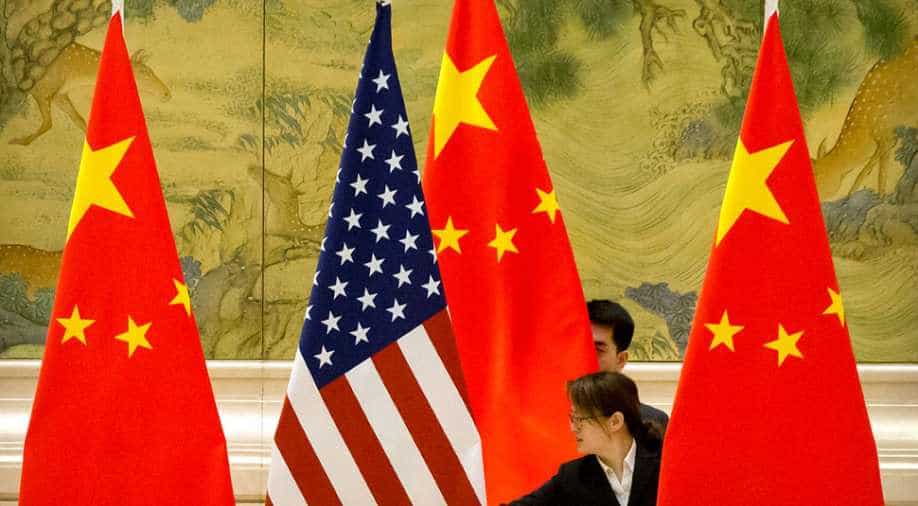 The latest announcement is one in a series of cases Commerce has pursued against particular product lines, usually at the request of American companies

The United States hit China with new import duties Thursday on more than $4 billion in imported wooden cabinets and vanities, after finding manufacturers there benefit from unfair subsidies.

The Commerce Department's preliminary finding comes just a  week after Washington announced new punitive duties on another $300 billion in Chinese goods, meaning that starting September 1 all Chinese imports will be subject to punitive tariffs.

The latest announcement is one in a series of cases Commerce has pursued against particular product lines, usually at the request of American companies claiming to be hurt by imports from China or other trading partners.

US imports of cabinets and vanities were valued at $4.4 billion last year, while subsidies ranged from 11 to 229.2 per cent for manufacturers in China's Jiangsu, Henan, Liaoning and Guangdong provinces, Commerce said in a statement.

Based on these rates, US customs agents will begin collecting duties from importers.

However, the funds would be returned if the department reverses its decision later this year or if an independent trade commission finds the subsidies did not harm US industry.

The cabinet case was launched in March by a trade group called the American Kitchen Cabinet Alliance.