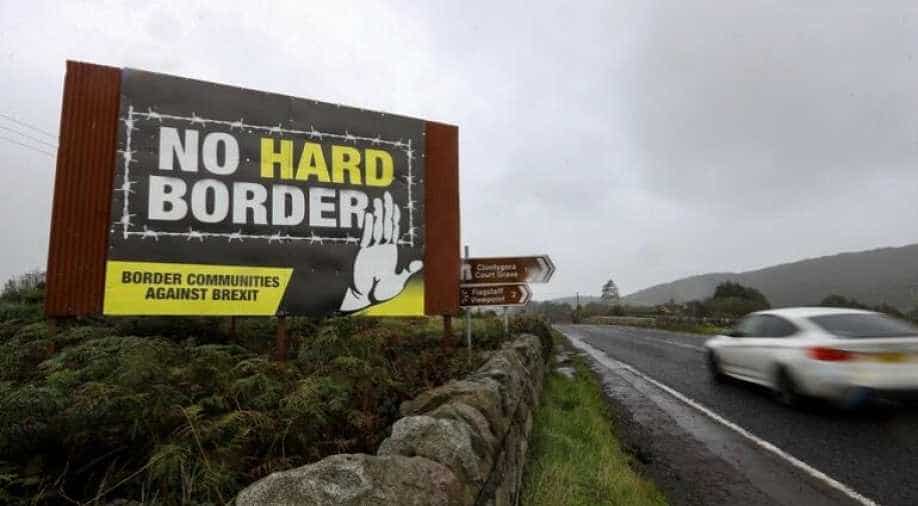 'You're not going to see lines of Land Rovers waving vehicles over with PSNI people checking documents, goods, the back of white vans and so on.'

"We will, of course, police the border as normal. But if the underpinning assumption is that you will see armed officers effectively staffing checkpoints in various parts of the border area, no," Simon Byrne said in comments reported by the Irish Times

"You're not going to see lines of Land Rovers waving vehicles over with PSNI people checking documents, goods, the back of white vans and so on."

The chief constable told a public meeting of the Northern Ireland Policing Board that he will ask the British government for 300 additional officers to bring the force's strength to 7,500, at a cost of 40 million pounds ($49.31 million).

The extra officers are in addition to 200 officers who are expected to be in place by March. A further 200 are to be redeployed from other duties to Brexit-related operations.

"We are clearly there to facilitate normality and day-to-day policing, but not to carry out customs checks and the function of other agencies in whatever proposal is or isn't agreed in the next few weeks," he said.

Britain is due to leave the EU at the end of October, but the two sides have not been able to agree to the terms of their divorce. The biggest obstacle remains disagreement over how to keep open the border between Ireland, a member of the EU, and Northern Ireland, part of the UK, after Brexit.