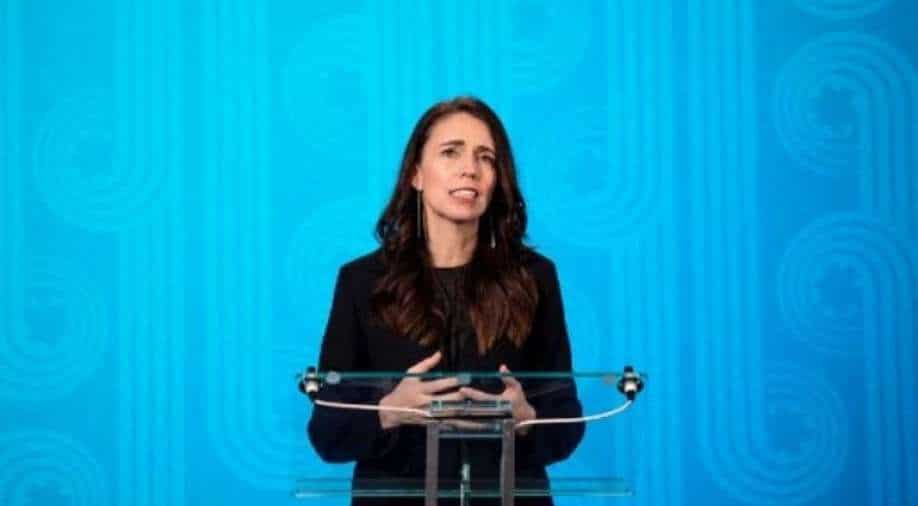 New Zealand's government said on Monday it will introduce legislation to allow it to impose sanctions against Russia following its invasion of Ukraine.

When passed, it will be the first time New Zealand would have levied sanctions individually on a country.

Prime Minister Jacinda Ardern said the sanctions will give the country the ability to freeze Russian assets in New Zealand, prevent people and companies from moving their money and assets here to escape sanctions imposed by other countries, and stop super yachts, ships and aircraft from entering the country's waters or airspace.

Also read | An Ukrainian boy travelled 1,000 km alone to Slovakia to get to safety

It has also released a list banning 100 individuals from travelling to New Zealand.

Russia calls its actions in Ukraine a "special operation".

Also read | At ICJ, Ukraine and Russia to fight again but over ‘genocide claim’

Ardern said the government was forced to introduce the new legislation because of limits in the current multilateral system.

"Ultimately if we had a security council that was more functional we would not be facing this issue in the first place," said Ardern.

The Russian invasion of Ukraine has drawn almost universal condemnation around the world, sent more than 1.5 million Ukrainians fleeing from the country, and triggered sweeping Western sanctions against Russia aimed at crippling its economy.