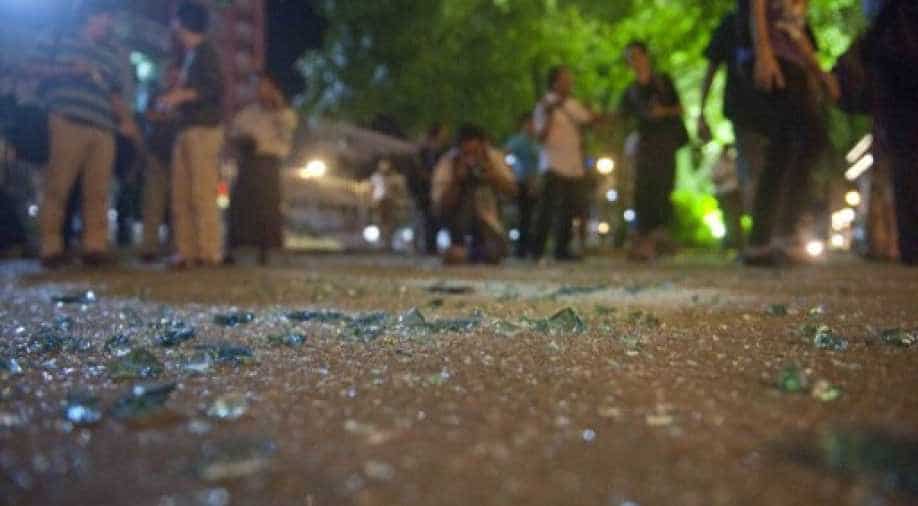 The military conducted a sweep of the area after the authorities sealed off the site. (Representative image) Photograph:( AFP )

Three bombs exploded in a supermarket in Maymar's largest city Yangon on Sunday.

No-one is injured and there has been limited damage, the country's Ministry of Information said on its Facebook page.

The military conducted a sweep of the area after the authorities sealed off the site, it said.

It was not immediately clear who was behind the blast, which occurred in a residential part of the city several kilometres (miles) away from the city centre. The government is investigating the explosions, the statement said.