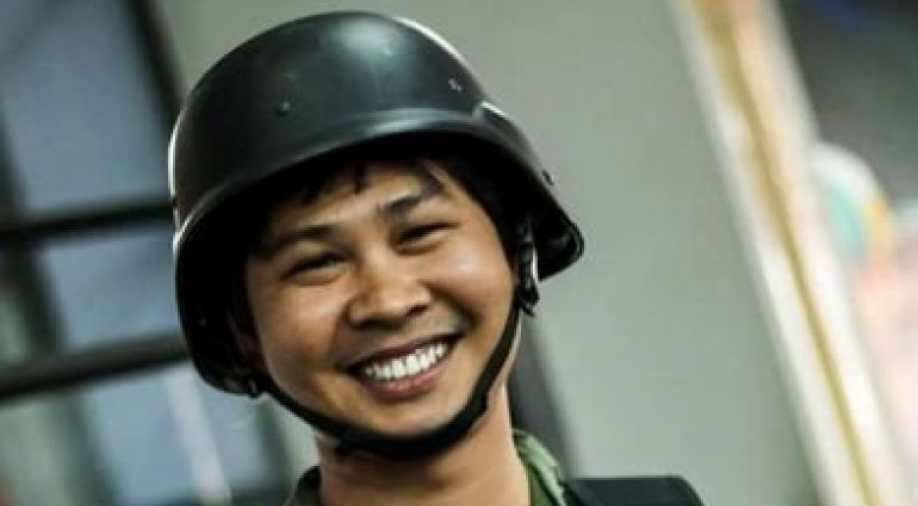 The detention of two Reuters journalists in Myanmar was extended for two more weeks, a court said Wednesday, in the pair`s first public appearance since their December 12 arrest under a draconian colonial-era secrecy law.

Wa Lone, 31, and Kyaw Soe Oo, 27 - Myanmar nationals who had been reporting on a military-led crackdown on Rohingya Muslims - were arrested after being invited to meet police for dinner on the outskirts of Yangon.

They face up to 14 years in jail under the Official Secrets Act for allegedly possessing documents related to the army crackdown in Rakhine state - a highly sensitive issue in Myanmar.

The UN says the army is likely guilty of ethnic cleansing and may have committed genocide against the Muslim minority, some 655,000 of whom have fled the country since the military launched a crackdown on Rohingya rebels in late August.

Myanmar denies the allegations and has tightly controlled media and UN access to the conflict area.

Myanmar officials have refused to comment on where the Reuters journalists were being detained or when they would be released.

On Wednesday, the pair appeared in public for the first time in a court on the outskirts of Yangon, where they were embraced by tearful relatives who have been denied any contact with the two men.

"They have not mistreated me," Wa Lone told AFP inside the courthouse.

The other reporter, Kyaw Soe Oo, urged other journalists to be cautious in brief comments to AFP.

"Please tell journalist friends to be careful. It's really scary. We didn't do anything wrong," he said.

The arrests have been widely condemned as the latest sign of eroding press freedoms in Myanmar, which is still shedding a 50-year legacy of brutal junta rule.

The emerging democracy is now led by former democracy activist Aung San Suu Kyi, who was swept into office in the 2015 elections.

But her civilian administration must share power with an army that retains firm control of security policy and other key levers of government.

At least 11 journalists have been arrested in Myanmar in 2017.