Lawmaker aims to get citizenship question removed from US census 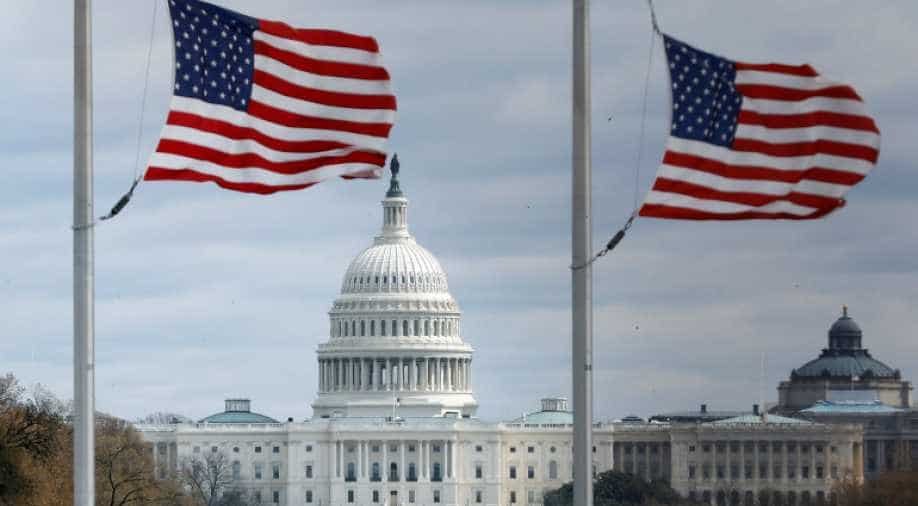 File photo: American flags fly on National Mall with US Capitol on background in Washington, US March 2, 2018. Photograph:( Reuters )

US congressional elections last month gave Democrats control of the House starting in January. Connolly is expected to chair the government operations subcommittee, part of the House Oversight Committee.

The likely incoming Democratic chairman of the congressional panel overseeing the US census said on Tuesday he aims to pressure the Trump administration into removing a question about citizenship from the 2020 census questionnaire.

Representative Gerald Connolly said that when Democrats assume leadership of the House of Representatives in January, they plan to call Commerce Secretary Wilbur Ross to testify about the citizenship question, which has spurred criticism and lawsuits.

Ross earlier "lied to Congress" about why the question was added to the census, Connolly told Reuters in an interview.

"My hope is we get this question removed from the actual census," Connolly said in an interview with Reuters, saying he would seek to bring that about by calling the public`s attention to the issue.

"It`s not too late ... we have until June before the forms are finalised," he said.

Evidence produced by the committee could also be cited by courts investigating the matter, he said.

Ross announced the citizenship question in March, billing it as a way to help enforce the Voting Rights Act, which requires a tally of citizens of voting age to protect minorities against discrimination.

Critics have said the question could depress the response to the census from immigrants, who often live in Democratic-leaning areas. If undercounted, areas with high immigrant populations could lose seats in the House.

Numerous US states and cities have sued the administration to have the question removed, calling it unconstitutional.

US congressional elections last month gave Democrats control of the House starting in January. Connolly is expected to chair the government operations subcommittee, part of the House Oversight Committee.

"Wilbur Ross has a problem. ... He told Congress previously that (the Justice Department) kind of made him do it. We now know that’s not true. ... That means you (Ross) lied to Congress about this," Connolly said Tuesday. "Why? If you are so confident in the importance of this question, why would you feel compelled to lie about it?" he said.

A Commerce Department spokesman said Ross had explained his rationale in March for including the citizenship question, and that nothing in the court documents subsequently produced "changes the sound rationale he articulated."