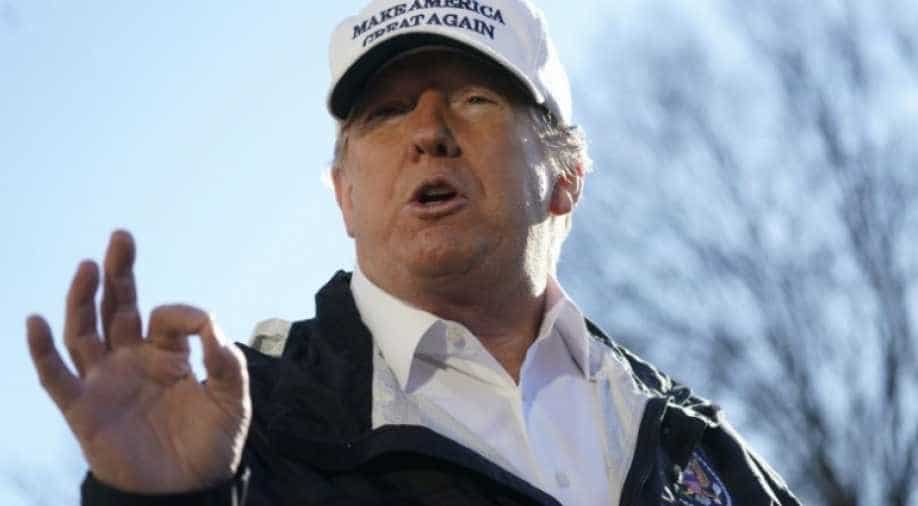 The youngster isn't a member of the president's family, but instead a boy from Wilmington, Delaware

When US President Donald Trump delivers his second State of the Union speech to Congress today, his guests will include Joshua Trump, a sixth grader passionate about science and animals.

The youngster isn't a member of the president's family, but instead a boy from Wilmington, Delaware, who has been bullied in school as a result of his last name, according to a short statement issued the White House.

"He appreciates science, art, and history," the statement said.

"He also loves animals and hopes to pursue a related career in the future," it continued, adding young Trump's hero and best friend is his Uncle Cody, a member of the United States Air Force.

"Unfortunately, Joshua has been bullied in school due to his last name. He is thankful to the First Lady and the Trump family for their support," the statement concluded.

The president, first lady, and the 535 members of Congress are permitted to invite guests to the annual speech, a key fixture in the American political calendar which sees the US leader tout their successes and outline goals.

The first couple's other guests include family members of Gerald and Sharon David, an elderly couple killed in January allegedly by an undocumented immigrant; and Matthew Charles, a former drug dealer who turned his life around in prison and was the first person released under a criminal justice reform law passed in December.