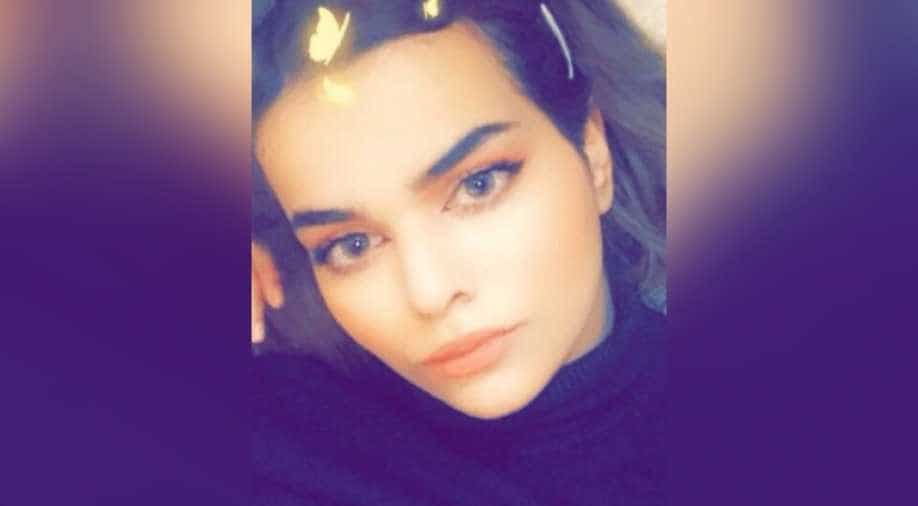 An injunction has been filed at Bangkok's criminal court to prevent the Saudi teenager who has barricaded herself in Thailand's Bangkok airport from being deported, a lawyer said, news wire AFP reported.

"When we suspect that someone might be illegally detained, we request for the court to call the relevant authorities (in) for questioning," said human rights lawyer Nadthasiri Bergman, AFP quoted.

Thai lawyers file injunction just over an hour ago with #Bangkok criminal court to prevent the deportation of #Rahaf to #Kuwait. Court should consider quickly because time is short & she faces dire peril if sent back from #Thailand. Will Thailand respect rule of law? #SaveRahaf pic.twitter.com/WM0sooWRFX

Rahaf Mohammed al-Qunun, 18, has been tweeting from the airport transit area at Bangkok for asylum and has asked the Thai government not to deport her to Kuwait from where she boarded the flight.

Rahaf said her passport was taken away by Saudi officials which was denied by Saudi foreign ministry. Qunun said she fled Saudi Arabia due to abuse faced at home."My brothers and family and the Saudi embassy will be waiting for me in Kuwait," Qunun said by text and voice message from the hotel on Sunday.

"They will kill me," she said. "My life is in danger. My family threatens to kill me for the most trivial things."

"They won't let me drive or travel. I am oppressed. I love life and work and I am very ambitious but my family is preventing me from living."

Kenneth Roth, executive director, Human Rights Watch said: "Rahaf's ordeal reaffirms the importance of pressing Saudi Arabia to abolish its guardianship rules. It's absurd in this day and age that the males in her Saudi family can prevent Rahaf from traveling where she wants and seeking to build her own life."

Human Rights Watch had said Thailand should not send Qunun back to her family because she faces danger.

Qunun said she intended to fly to Australia to seek asylum but when the plan landed in Thailand she was detained and d told she would be sent back to Kuwait.

Thai immigration chief Surachate Hakparn said Qunun was denied entry because she did not have a paid return ticket or hotel reservation, a mandatory requirement for visa on arrival status.