Infographic: After Paris climate accord, will Trump pull out of NATO? 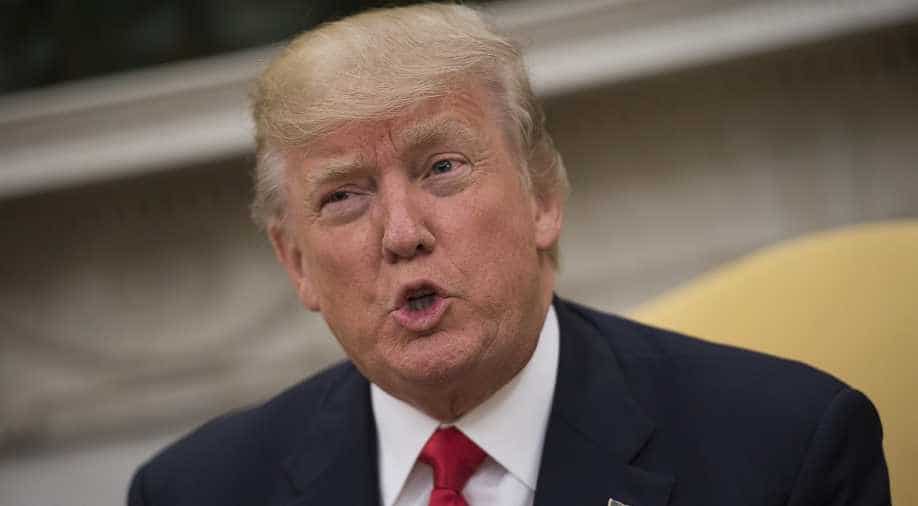 President Trump has been openly hostile to various international organisations ||Ironically, these are organisations that the US is a founding member of and are headquartered in the country too.

President Trump is expected to pull out of the Paris climate change accord later on Thursday (read WION's report here.) He has recently even made noises about withdrawing from the North American Free Trade Agreement and cutting funding for the World Bank and NATO military alliance.

So we ask the question, what else could Trump pull the US out of? How else will Trump's hostility to multilateralism manifest itself

Here's a graphic looking at major international organisations and treaties and how long the US has been associated with them.

The thing to keep in mind is that there are several treaties such as the Comprehensive Nuclear Test Ban Treaty, the Ottawa Treaty (banning mines) and organisations such as the International Criminal Court that the US is not a part of.

So this unilateral route that Trump is taking is nothing new. Sadly, it's a road the US has been on for some time now.