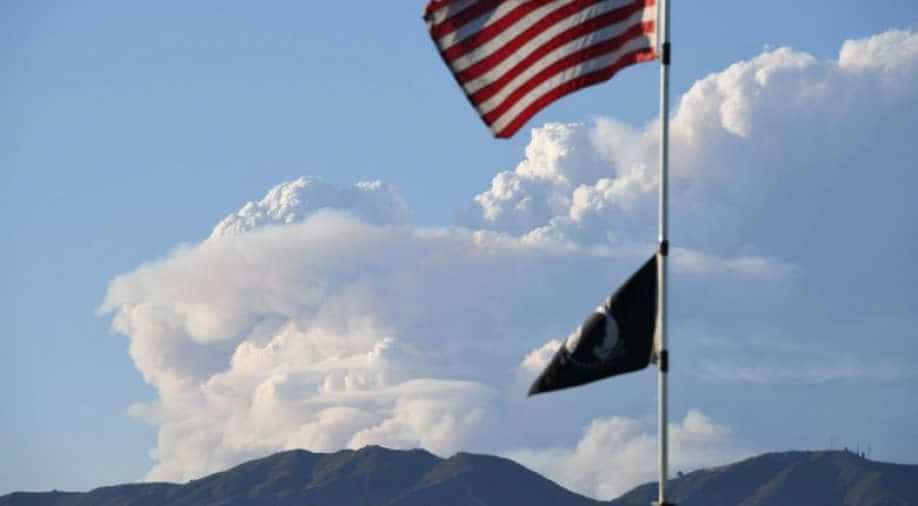 Firefighters battled the flames that had burned 10,000 acres by early evening, authorities said.

Firefighters battled the flames that had burned 10,000 acres by early evening, authorities said.

Rapidly-spreading flames had scorched some 10,000 acres (4,050 hectares) within a little more than three hours, according to the Los Angeles County Fire Department.

"Multiple agencies are battling a brush fire near the Lake Hughes area in the Angeles National Forest," the department said in a tweet.

The smoke plume from the flames could be seen miles away from the site of the fire.

More than 300 firefighters backed by helicopters and fixed-wing aircraft were deployed to fight the blaze.

"#LASD deputies currently evacuating residents in the area," the fire department said in another tweet, referring to the LA Sheriff's Department. "Please help us help you & our loved ones get out safely."