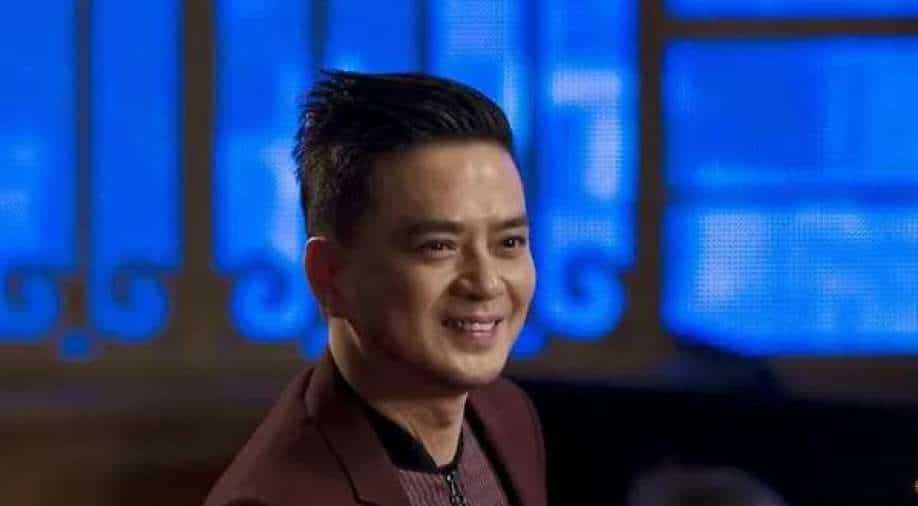 Hong Kong's anti-corruption watchdog on Monday charged a singer and prominent pro-democracy activist, Anthony Wong, with "corrupt conduct" at a 2018 election rally, the latest legal action against dissent by authorities in the Chinese-ruled city.

The Independent Commission Against Corruption (ICAC) said in a statement that Wong had provided "entertainment to induce others to vote" for pro-democracy activist Au Nok-hin in a 2018 legislative council by-election.

"At the rally, Wong performed two songs on stage. At the end of the performance, he appealed to the participants of the rally to vote for Au at the election," the ICAC wrote, adding he had breached the Elections Corrupt and Illegal Conduct Ordinance.

Wong, 59, who first came into the public limelight with pop duo, Tat Ming Pair, in the 1980s, could not immediately be reached for comment.

Au, who went on to win the election, was also charged. Both are due to appear in court on Thursday to plea.

Au was not available for comment. He was jailed for 10 months jail in April for organising an unauthorised assembly.

Au was also arrested with 46 other prominent democrats this year for alleged conspiracy to commit subversion under a sweeping national security law introduced in June last year to outlaw secession, subversion, terrorism and foreign collusion.

Hong Kong's Beijing-backed government says the pro-democracy protests threatened stability in the former British colony and the action taken against various people since then is necessary to uphold the law.

A popular songwriter known for his poignant lyrics, Wong was a strong supporter of Hong Kong's 2014 pro-democracy "Umbrella" movement and the 2019 anti-China protests. He is also a vocal advocate of LGBT rights.

During the performance for Au in 2018, according to a video of it posted on Au's Facebook page, Wong had told the audience before singing "A forbidden fruit per day":
"This song is about choice, whether society has a choice."

Over the past year, many of the city's leading democrats have been detained, jailed or forced into exile.

A major pro-democracy newspaper, Apple Daily, closed in June after several of its senior editors were arrested on national security grounds.

Last Friday, Tong Ying-kit, the first person convicted under the security law was sentenced by a panel of three judges to nine years in prison for terrorism and inciting secession.