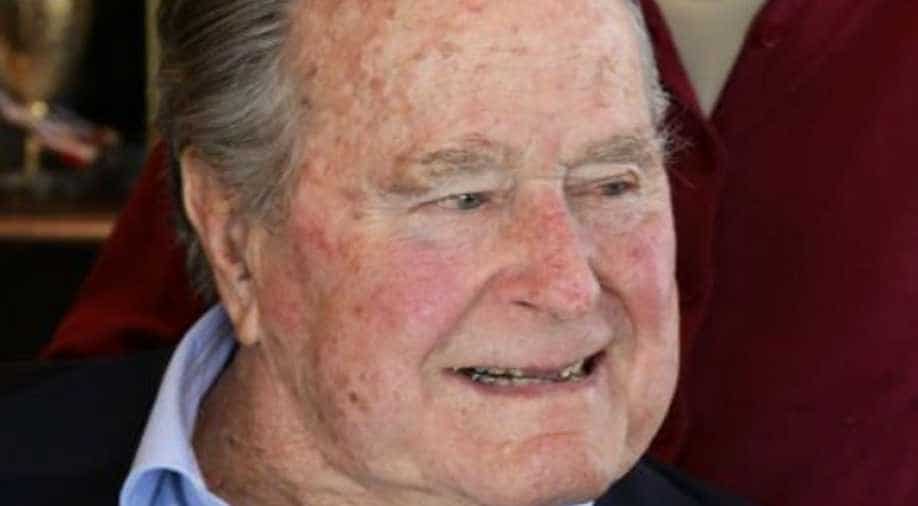 Former US president George Bush died on Friday, November 30, at the age of 94.

"Jeb, Neil, Marvin, Doro and I are saddened to announce that after 94 remarkable years, our dear Dad has died," his son, former president George W. Bush, said in a statement released on Twitter by a family spokesman.

"George H.W. Bush was a man of the highest character and the best dad a son or daughter could ask for," the statement added.

He was the 41st president of the United States and the father of the 43rd president George W. Bush. Bush served as vice president two terms before he became president.

His death marked the passing of an era, wrote Washington Post.

Statement by the 43rd President of the United States, George W. Bush, on the passing of his father this evening at the age 94. pic.twitter.com/oTiDq1cE7h