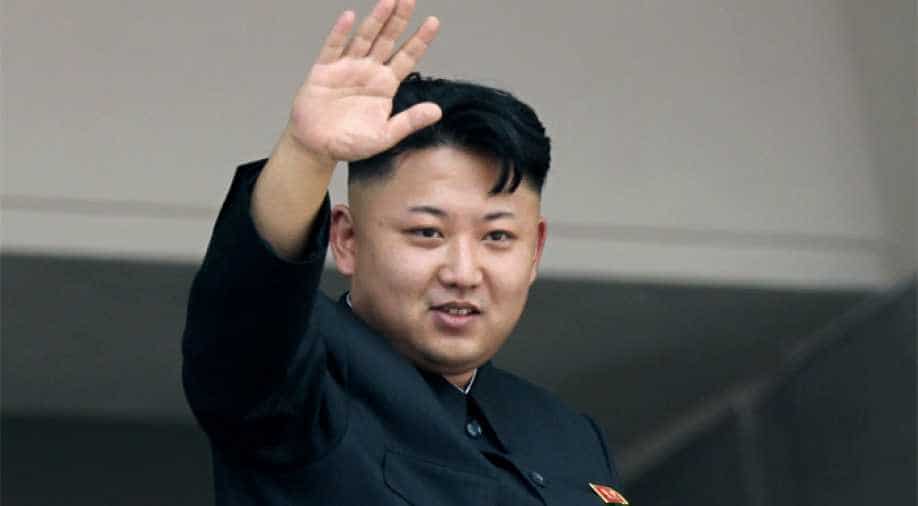 As of Wednesday, North Korea will "temporarily close its borders to all foreign tourists as a precaution to the coronavirus".

North Korea will ban foreign tourists to protect itself against a new SARS-like virus that has claimed at least nine lives in China and sickened hundreds, a major tour operator said.

Several nations including the US have stepped up checks on airport passengers to detect the coronavirus, which first emerged in the central Chinese city of Wuhan, but a ban on tourists would be a first.

The virus has caused alarm in China and abroad because of its genetic similarities to Severe Acute Respiratory Syndrome (SARS), which killed nearly 650 people across mainland China and Hong Kong in 2002-2003.

The vast majority of foreign tourists to North Korea are Chinese, and their numbers have swelled significantly in the last year as relations between Beijing and Pyongyang have warmed, generating vital foreign currency for the isolated country.

But as of Wednesday, North Korea will "temporarily close its borders to all foreign tourists as a precaution to the coronavirus", Chinese-based specialist operator Young Pioneer Tours said in a statement. Exact details had yet to be confirmed, it added.

Koryo Tours, the market leader for Western visitors, said it had been "informed that action was being considered" and was expecting more information Wednesday. 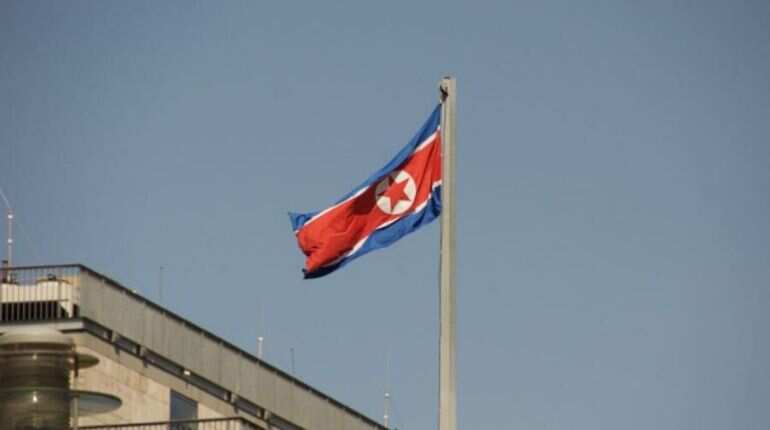 Pyongyang has taken similar action in the past -- it closed its borders to foreign tourists for more than four months from October 2014 in a bid to keep out the Ebola virus, even though no cases had been reported in Asia.

It enforced a 21-day quarantine period on anyone entering the country, including foreign diplomats and businesspeople.

Pyongyang's official Rodong Sinmun newspaper did not mention any North Korean action over the virus Wednesday but reported on the outbreak in China, saying it had "spread rapidly" and that authorities in its giant neighbour were taking "corresponding measures".

The North has poor medical infrastructure and a chronic shortage of medicines.

When South Korea suffered from the world's largest outbreak of Middle East Respiratory Syndrome, or MERS, in summer 2015, the North reportedly prohibited its diplomats and workers overseas from returning to their homeland for months to prevent the spread of the virus.

Pyongyang also suspended foreign tours for three months due to fears over SARS in 2003.