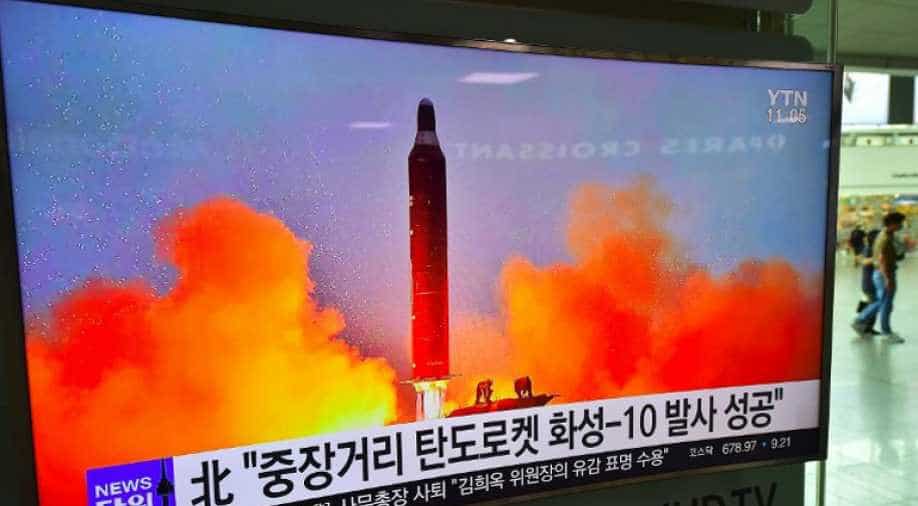 Foreign journalists arrived in Punggye-ri, North Korea today with Kim's regime set to start the demolition of its nuclear site.

The dismantling of nuclear weapons is being seen as a "gesture of goodwill" by Kim ahead of his summit talks with Trump next month which the US president now says could be delayed.

The demolition of the site at &nbspPunggye-ri is set to start in either on Thursday or Friday. Kim's regime had threatened to pull out of talks with Trump last week after it said US should not pressure it to denuclearise and also it should stop joint military drills with South Korea.

South Korean leader Moon Jae-in is playing the role of interlocutor between Trump and Kim but the US president on Tuesday seemed to suggest the talks would be delayed indefinitely.

However, experts believe both Kim and Trump are playing poker ahead of the talks in order to extract something substantial after their meeting and putting their point of view before finally shaking hands.

It is being seen as a game of who takes the "upper hand" as June 12th - the day of the talks draws near. 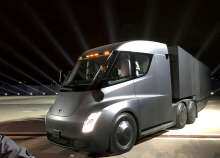