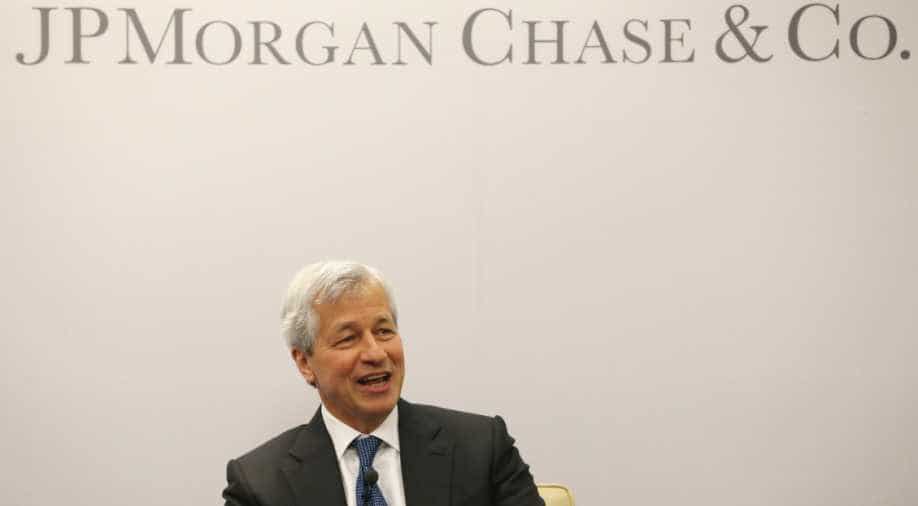 The EU wrapped up a five-year investigation Wednesday, which concluded in major fines for JP Morgan, Credit Agricole, and HSBC Holdings a total of $739 million for rigging the Eurobor benchmark, The Straits Times reports.

The fines were not all equal. Leading the way in fines was JPMorgan with 337.2 milllion euros, followed by Credit Agricole with 114.7 milllion euros and HSBC with 33.6 million euros, The Straits Times reports.

"Banks have to respect the EU competition rules just like any other company operating in the single market," said the EU's antitrust commissioner, Ms Margrethe Vestager, according to the Straits Times.

The three lenders refused the opportunity to settle the case with the commission, forfeiting the change to receive a 10 per cent discount on any fines, the Straits Times reports.

The other four major banks that did settle the Euro Interbank Offered Rate (Euribor) case were accused of sharing through various mediums sensitive trading information, and working together to push the benchmark rate up or down depending on what most benefitted their trading positions.