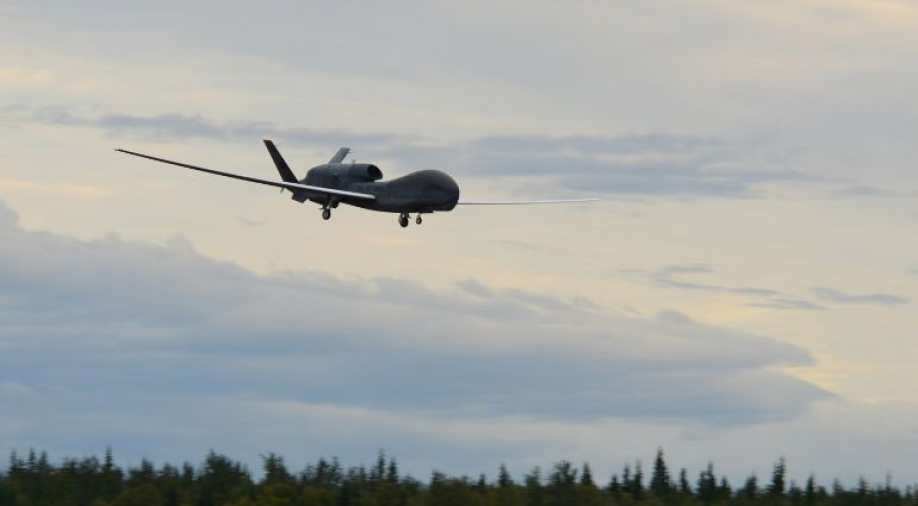 EU member Cyprus last week accused Turkey of defying the bloc by sending another drilling ship to operate inside its waters.

Cyprus has acquired four Israeli-made drones, according to the defence ministry, amid tensions with Turkey over gas exploration in the island's waters.

Kathimerini Cyprus website said the drones, bought at a cost of $13 million in a first for the country, will be used to monitor its exclusive economic zone where international energy companies are searching for natural gas despite opposition from Turkey.

Israel's Aeronautics that makes the Aerostar Tactical UAS (TUAS), a drone with a wingspan of 8.7 metres, contacted by AFP, would not confirm the sale, citing company policy to not divulge the identity of clients.

EU member Cyprus last week accused Turkey of defying the bloc by sending another drilling ship to operate inside its waters.

Nicosia said Turkey has sent the drillship Yavuz inside block 7 of its exclusive economic zone and continental shelf, a zone licensed to Italy’s Eni and France’s Total in an agreement signed last month.

According to the Cyprus government, the area where the Turkish vessel is operating is clearly defined under international law as Cypriot territorial waters.

Washington and Brussels have urged Turkey to withdraw the vessels from Cypriot waters, with the EU imposing sanctions on Ankara.

Turkey, which has now sent three drillships off Cyprus, is opposed to Nicosia’s energy exploration plans and wants a say in the development of hydrocarbons in the region.

Ankara also demands Turkish Cypriots on the divided island have their share of the profits from natural gas but argues a Cyprus solution must be found first.

Turkey has had troops stationed in the country since 1974 when it invaded and occupied its northern third after a coup sponsored by the military junta then ruling Greece.