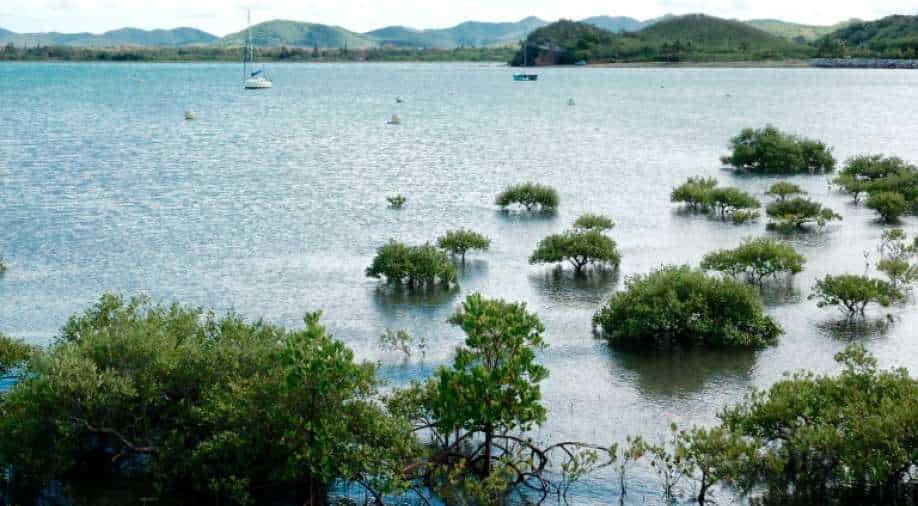 The remote Pacific territory of New Caledonia, one of the few places on the planet to have avoided Covid-19, has recorded its first cases of coronavirus.

The outbreak on the French archipelago was detected after a school headteacher fell ill on the Wallis and Futuna islands -- another French territory in the Pacific -- leading authorities to screen for cases.

According to multiple reports, the patient developed symptoms in mid-February and could have been infectious in Wallis and Futuna from the end of January.

Travel between the two French territories had previously been unrestricted, while anyone arriving from elsewhere had to undergo a strict 14-day quarantine in a hotel.

The administration announced a two-week lockdown for New Caledonia starting from Monday evening, to "break the transmission of the virus while there is still time".

The islands had previously succeeded in stopping community transmission of the novel coronavirus, which has reached almost all corners of the globe.

New Caledonia, which lies off the northwest coast of Australia, was once used as a penal colony by French authorities owing to its remote location.