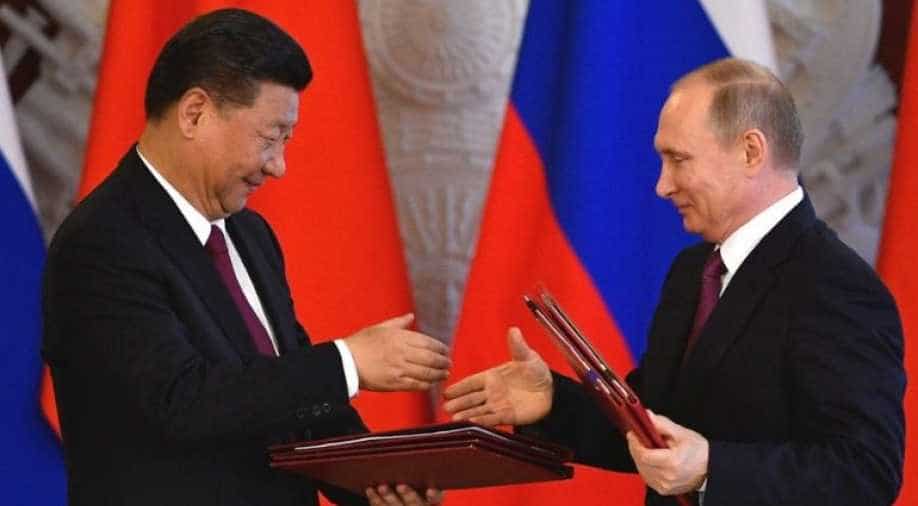 China, with Russia by its side, is considering punitive counter-measures against anybody who files a lawsuit against it in the United States.

Beijing and Moscow are threatening counter lawsuits against those countries which are enquiring too much about China.

According to Beijing's official mouthpiece, The Global Times, China and Russia will start by initiating an investigation into US-owned bio-labs.

Chinese President Xi Jinping wants the Trump administration to come clean on the existence of bio-labs on US soil.

Whereas, Russia wants the US to clarify the presence of overseas bio-labs along its borders. It is concerned about the functioning of US labs in its neighbouring countries such as Ukraine, Kazakhstan and Georgia.

Russian intelligence doubts that the Trump government could be hiding biological weapons in these countries, a claim which now has the support of the Chinese foreign ministry.

China, with Russia by its side, is considering punitive counter-measures against anybody who files a lawsuit against it in the United States.

At least four US Congress members including Josh Hawley and Tom Cotton will be put on China's sanctions list.

Republicans who have been questioning China will face severe consequences as well.

China will cut off business and trade with Republican states accusing it of any wrongdoing. The direct impact of such a drastic measure will be felt by US companies with long term investments in China.

China is calling this a response to America's abuse of litigation, a response which could have a direct impact on US presidential polls.