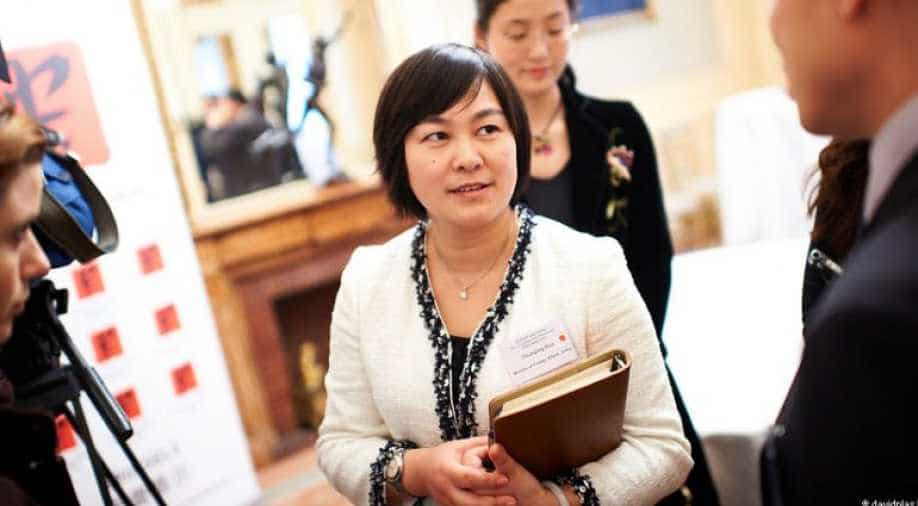 Foreign ministers from Afghanistan, China and Pakistan are all set to hold talks in Beijing this Tuesday.

The trilateral talks -- to be held on December 26 -- will aim to enhance ties and cooperation among the three states.

The three countries agreed to establish the 'Foreign Ministers' trilateral dialogue' during the Chinese foreign minister's visit to Afghanistan and Pakistan earlier in June.