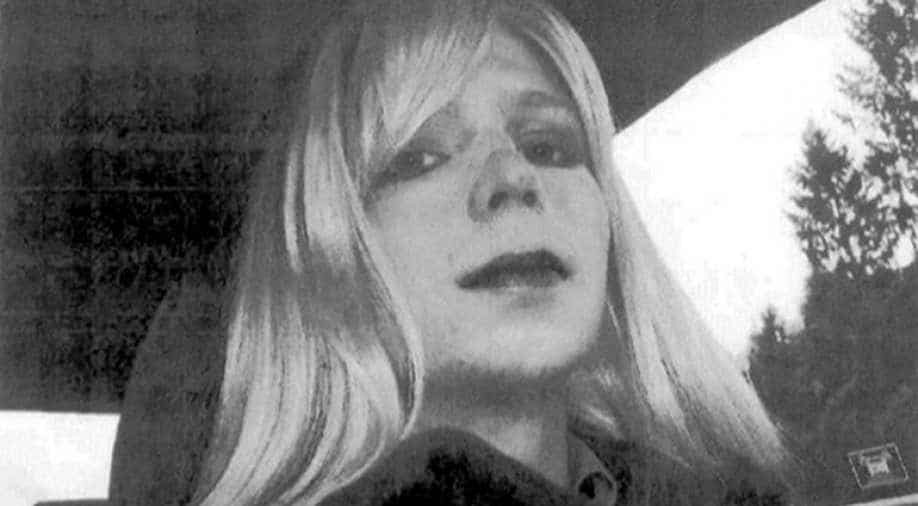 Manning was convicted in 2013 after she admitted to handing classified documents to WikiLeaks. Photograph:( AFP )

Imprisoned transgender soldier Chelsea Manning, who is serving 35 years behind bars for leaking classified US documents, has asked President Barack Obama to reduce her sentence before he leaves office, reports said.

Originally called Bradley, Manning was convicted in August 2013 of espionage and other offenses after admitting to handing classified documents to the anti-secrecy website WikiLeaks.

Manning, who has already spent half a dozen years in prison, said she is not asking for a pardon and understands that the conviction will stay on her record, according to a statement accompanying the petition, which was published by the New York Times on Sunday.

"The sole relief I am asking for is to be released from military prison after serving six years of confinement as a person who did not intend to harm the interests of the United States or harm any service members," she said.

Manning, whose suicide attempt last month was her second while in prison, spoke of the hardships she has undergone while serving in the military as a person coming to terms with her gender identity.

The 28-year-old private has repeatedly decried her treatment in the men's military prison in Fort Leavenworth, Kansas where she is appealing her sentence.

While hailed by supporters as a hero for exposing what they see as US abuses in the wars in Iraq and Afghanistan, Manning has been denounced by prosecutors as a traitor who put country and comrades at risk.

Obama has just over than two months left in office before newly elected Donald Trump becomes US president.