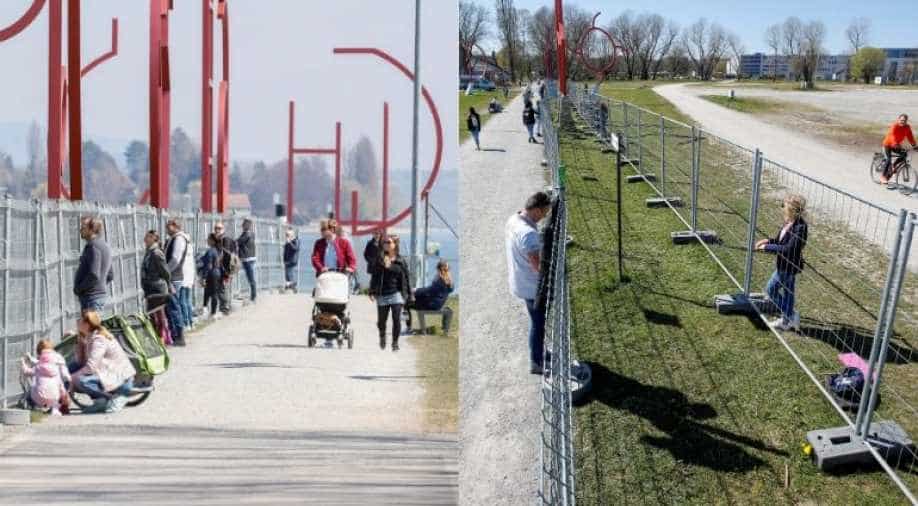 ECDC said that testing travellers before departure or temperature screening on arrival are also largely ineffective since travellers could be infected before or during departure.

As Europen nations begin to loosen lockdown restrictions while keeping their borders closed, European Centre for Disease Prevention and Control (ECDC) said that border closures do not impact the spread of coronavirus in a big way.

ECDC said that testing travellers before departure or temperature screening on arrival are also largely ineffective since travellers could be infected before or during departure.

European nations had closed their borders as the virus began to spread in March and imposed strict lockdown measures with Italy, Spain and France being the hardest hit due to the virus.

"Available evidence does not support recommending border closures, which will cause significant secondary effects and societal and economic disruption in the EU," the European agency said.

The Spanish government had asked the European Union earlier to set up common rules to open borders in order ensure travel is allowed once again within the continent in all the 26-country Schengen area.

The Czech government had said earlier that it would open border crossings with Germany and Austria from Tuesday amid the coronavirus pandemic.

The Czech ministry said that travellers would have to carry evidence of negative COVID-19 tests while crossing over the Czech Republic.

Greece which ended its lockdown in early May had announced recently that it would allow travellers from  Germany, Cyprus and Israel to visit from mid-June without quarantine restrictions.

Prime Minister Kyriakos Mitsotakis has said Germans will be allowed to visit Greece from June 15.