Bodies of Ukrainian victims of downed plane repatriated from Iran 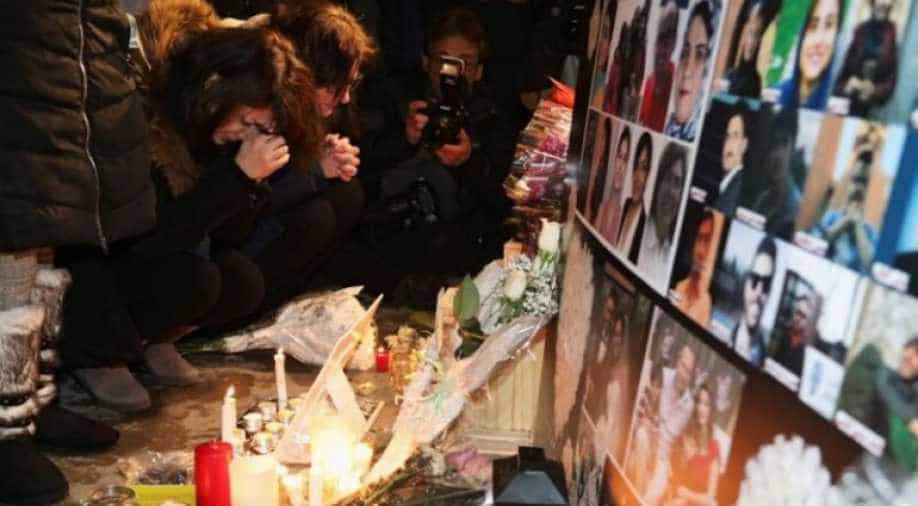 Ukraine International Airlines staff, some in tears, stood on the tarmac clutching flowers.

The flag-draped coffins of the 11 Ukrainians who died in a plane mistakenly shot down by Iran amid heightened tensions with Washington arrived in Kiev on Sunday.

President Volodymyr Zelensky, Prime Minister Oleksiy Goncharuk, and other officials attended the solemn ceremony at Kiev's Boryspil airport to see the downed plane's nine Ukrainian flight crew and two passengers were removed from the aircraft, according to live video footage.

Ukraine International Airlines staff, some in tears, stood on the tarmac clutching flowers.

The Kiev-bound UIA Boeing 737, crashed shortly after taking off from Tehran on January 8, killing all 176 people on board, mostly Iranian and Canadian citizens.

The Boeing crashed shortly after Iran launched missiles at US forces in Iraq in response to the killing of top Iranian general Qasem Soleimani in a US drone strike in Baghdad.

Tehran admitted it had mistakenly shot down the plane several days later.