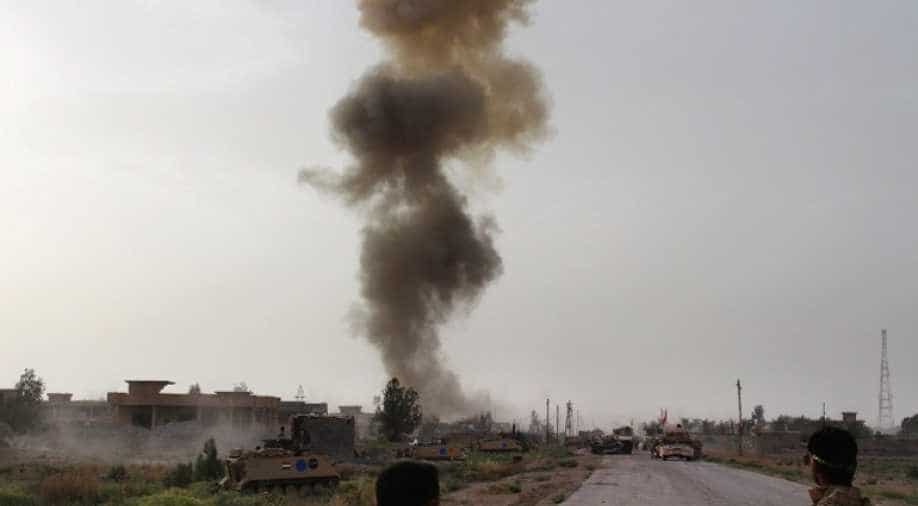 At elast 16 people were killed in a suicide attack when a bomber detonated a car full of explosives at a Sunni wedding on Thursday.

At least 30 people were injured in the attack which took place in  Amriyat al-Fallujah, a town in Anbar province 40 kilometres (25 miles) from Baghdad.

Authorities suspect the attack was targeting Sunni provincial officials who were attending the wedding, Reuters reported.

No militant group has claimed responsibilty for the attack as of yet, however officials suspect the Islamic State group to be behind it.

The attack came three days after twin suicide bombings claimed by IS in Fallujah where at least 15 people were killed.