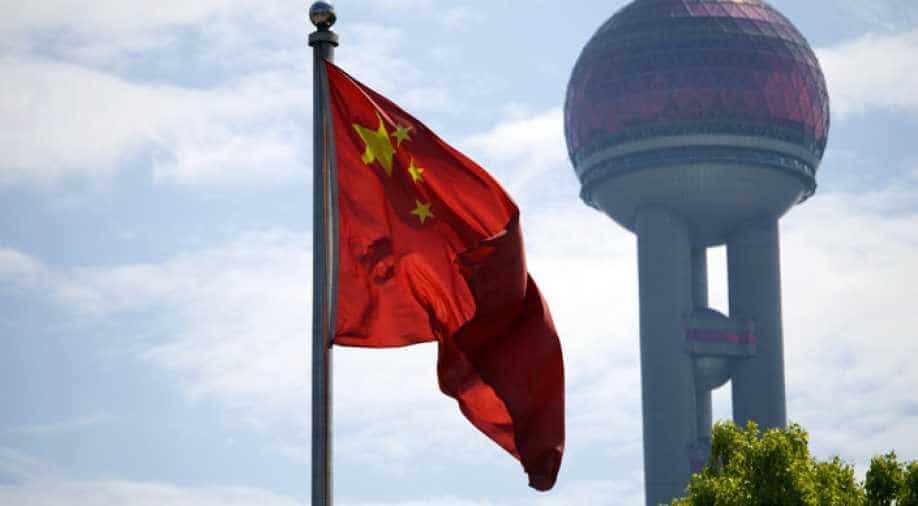 Now desperate exporters are turning to the domestic market, and they are seeking out e-commerce and even social media mobile apps to lift their fortunes.

At this time of the year, Deng Jinling would normally be welcoming foreign buyers to her vacuum flask showroom or cramming her goods into containers to be shipped to customers in the United States.

The coronavirus outbreak has changed all that.

Now desperate exporters are turning to the domestic market, and they are seeking out e-commerce and even social media mobile apps to lift their fortunes.

Stuck with unsold stock and cancelled export orders, Deng has laid off both her sales staff and 80 factory workers, and has since March begun seeking local customers on Chinese e-commerce platforms, paying livestreaming stars to market her products.

Her business, Lucky Bird, is one of thousands of Chinese exporters and manufacturers of mass market goods from lamps to blankets who are now counting on the domestic market after the pandemic slammed overseas demand.

An official China manufacturing survey this week suggested any recovery is months away, with export orders in May shrinking for the fifth straight month.

Given the heightened uncertainty, export goods manufacturers are opening online stores on the likes of Alibaba Group's Taobao platform as well as JD.com and Pinduoduo, or turning to second-hand sites or sellers on social media app WeChat to offload their stock at bargain prices.

"The orders are all gone. I've been in the industry for 15 years and this year is so extraordinary," Deng told Reuters from her showroom in Yiwu, China's export capital for small commodities ranging from Christmas trees to souvenirs and toys.
"Anyone in the export business must now try sales online in China."

The strain on exporters has been a shot in the arm for online platforms, which in previous years have been trying to recruit such companies to expand their vendor base.

JD.com in April announced that it would waive fees and give out loans as part of a campaign to recruit manufacturers to its Jingxi arm and aims to lure 10,000 merchants in the toy manufacturing hub of Shantou to its site this year.

Pinduoduo has tied up with the Dongguan government to reach a goal of helping 1,000 brands and manufacturers make a combined 100 billion yuan ($14.06 billion)in sales.

"The coronavirus pandemic is a wake-up call for China’s contract manufacturers to not put all their eggs in one basket," a spokesman for the firm said.

Alibaba said 160% more export-oriented firms opened online stores on Taobao in the past three months to redirect their focus toward the domestic market. In March the e-commerce giant also launched an app for manufacturers to promote direct-from-factory deals.

Tencent Holdings's WeChat messaging app has also been a popular tool, with factories outsourcing their excess stock to individuals, who set up chat groups to sell them to friends and contacts.

One WeChat seller, Cheng Xiaote, said she procured thousands of makeup boxes made for German brand Zmile this way at a low price and was able to sell them off at 99 yuan ($14) a piece. They usually sell for 18.99 euros ($21.51) on Amazon Germany.

"For the factory, selling to me at the lowest price is better than having inventories sitting in the warehouse," she said. "It was an immediate hit."

Many exporters, however, said they did not see the shift to the domestic market as a long-term solution. For one, most products made for Western consumers are shunned by the locals, and it is usually more profitable to sell in bulk to overseas customers.

Chen Zhen, co-owner of Yi Qiao Jewellery which also has a showroom in Yiwu, said many of the hair clip designs on the recently opened online store failed to sell.

But she wants to keep it open.

"We will give more importance to online sales in China in the future as we find relying totally on export is risky."