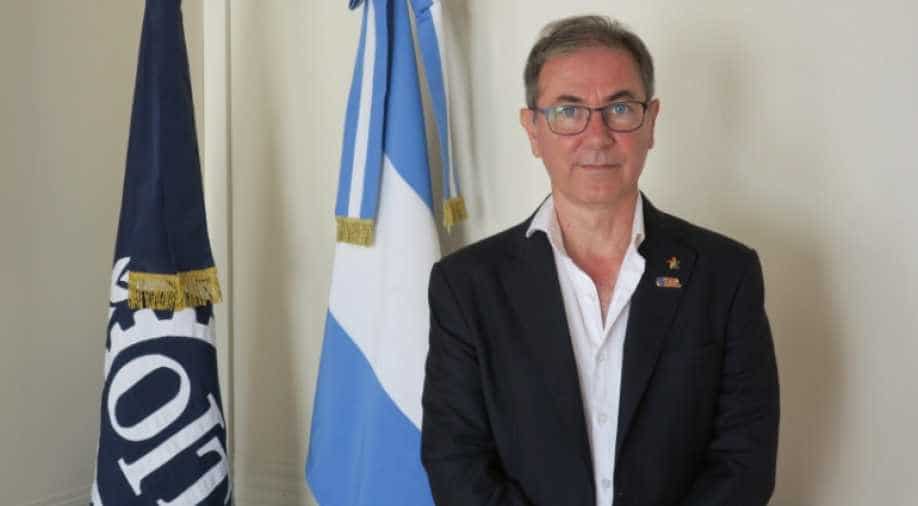 A move to improve the Millennium Development Goals (MDGs) promoted by the UN gave rise to the most successful campaign against poverty in history.

Three out of every 10 minors in Argentina work for a living, but experts responding to that fact say the country is nonetheless in an excellent position to eliminate and prevent child labour with its defined public policies and under pressure from its international commitments.

"All cards are on the table in Argentina. I've been in this for many years and never saw a situation with so many opportunities," Gustavo Ponce, head of the prevention and eradication of child at the local chapter of the International Labor Organization (ILO), told EFE.

Among the reasons is the existence of official data that highlight the problem and an international movement with "concrete proposals" about the matter that will oblige every country to "give an accounting of its policies."

A move to improve the Millennium Development Goals (MDGs) promoted by the UN gave rise to the most successful campaign against poverty in history.

Ponce said that while the Latin American situation "might be more favourable" than that of other regions of the world, many challenges still lie ahead, since child labour "seems normal" in the South American country, even a source of pride in some communities.

The youngsters aren't chained up when they work, they're not the victims of mafias, they are - generally - minors from the lowest-income rural areas.

"We're not talking about kids in chains, we're talking about kids that get up at five o'clock in the morning to feed the animals and then walk an hour to school or have to stay home to take care of their little brothers and sisters because their dads have nowhere to leave them when they go to work," Ponce said.

In all, more than 760,000 children are victims of child labour in Argentina, according to the latest official data (2017).

The situation only gets worse for young people between ages 16-17, since Argentine law allows them to work as long as their jobs neither compete with their studies nor harm their development.

"Ignorance" of this regulation or its "legal loopholes" lead many teenagers to join the labour market in an informal way and under very poor conditions.

For Ponce, the local situation needs strengthening of provincial and municipal influence with the involvement of government, employers and families to make a real diagnosis and ensure, once again, that existing policies and legislation are obeyed.

Working along that line are those adhering to "Offside: drawing the line!" a technical collaboration among different key elements of the sector (governments, development agencies, NGOs), financed by the US Labor Department and which, over the next four years, will seek to end child labor forever in the Argentine farming sector.

The project particularly targets three provinces of the South American country - Buenos Aires, Mendoza and Santa Fe - and three productive sectors - garlic, tomatoes and cotton - all on the US child-labour blacklist.

"The idea is to identify what is currently happening on the land and in those different value chains, as well as the impact it can have in commercial terms," the director of the project in Argentina, Maria Eugenia Figueroa, told EFE.