All countries should not accept illegal rulings: Chinese foreign ministry 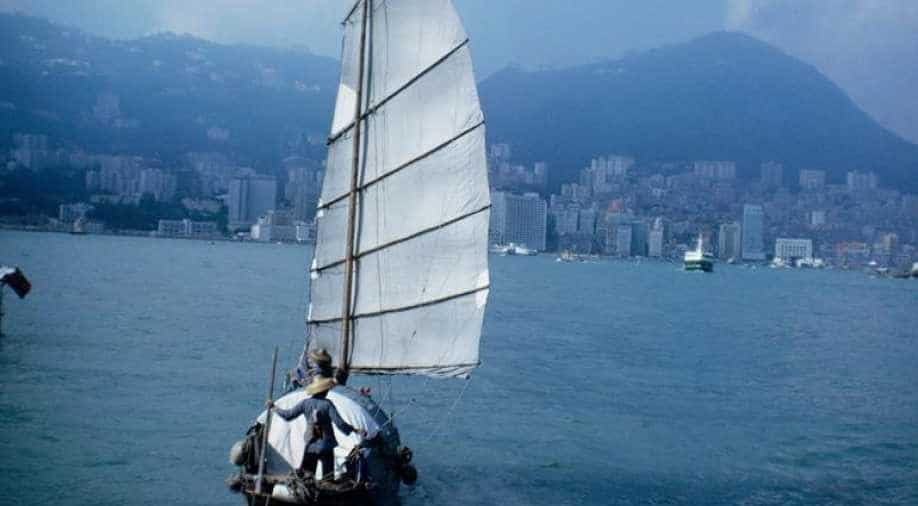 China, which claims 90 per cent of the South China Sea, boycotted the The Hague arbitration hearings. Photograph:( Getty )

Lu made the remark when asked about China not accepting the Hague ruling on the South China Sea, and why China’s attitude towards the ruling differs from the international community.

The Foreign Minister said some countries used to claim themselves as international community, but they stopped to do so after China gave them a heads-up.

"I can tell you that not only just permanent members of the UN Security Council, but any other country should not accept the illegal ruling,” said Lu.