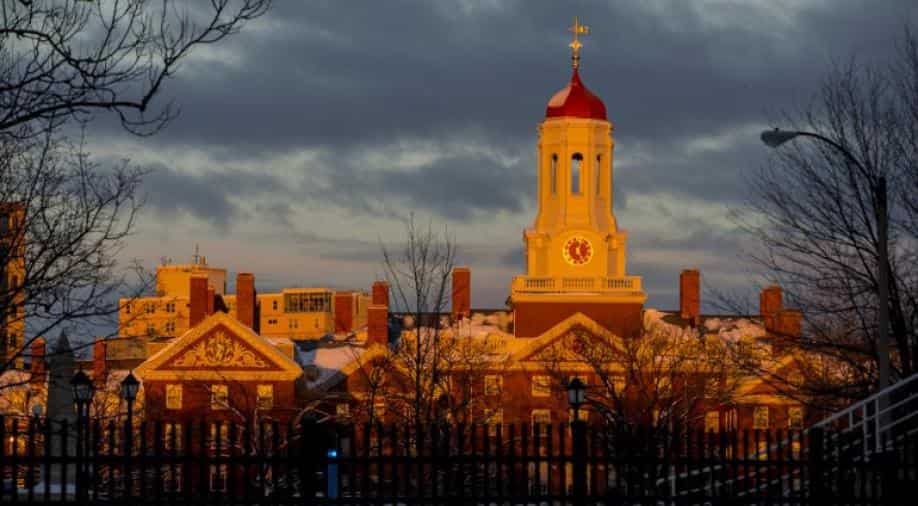 Department of Education has reportedly discovered upwards of 6.6 billion dollars since July in the form of previously unreleased gifts from nations including Qatar, Saudi Arabia, China, and the United Arab Emirates.

Ivy League universities such as Harvard and Yale are now being investigated by the US Department of Education on suspicion that they received undisclosed funds from foreign countries. As per reports, elite schools are not fully reporting hundreds of millions of dollars in foreign gifts and contracts. Responses are allegedly being prepared by both universities for the government.

This precedes a clampdown on monetary transactions between academic institutions and foreign entities, for universities are required under US law to report all gifts and contracts from foreign sources above $250,000.

Similar letters were sent in November by the Department of Education to Massachusetts Institute of Technology (MIT) and the University of Maryland, demanding information on contracts with foreign structures.

Department of Education has reportedly discovered upwards of 6.6 billion dollars since July in the form of previously unreleased gifts from nations including Qatar, Saudi Arabia, China, and the United Arab Emirates.

The figure is reported to be significantly underestimated and officials have previously described overseas spending at US universities as a “black hole," warning that such money can come with strings attached.

US Secretary of Education Betsy DeVos stated that this is about transparency. "If colleges and universities are accepting foreign money and gifts, their students, donors, and taxpayers deserve to know how much and from whom.” Unfortunately, more and more shreds of evidence about universities underreporting or not reporting foreign funds at all are discovered the longer this investigation continues.

Yale has decided not to disclose foreign funding for the past four years, per reports from the Department of Education. The university is suspected of failing to disclose at least $ 375 million in foreign gifts and contracts. The agency has reportedly expressed concern about Harvard not having “appropriate institutional controls over foreign money” which led to its inability to report on foreign gifts and contracts.

Department of Education sent letters to Ivy League universities and called on them to provide names and addresses of foreign sources involved in contracts and gifts, as well as the events financed since August 2013. Yale was ordered to release similar information on foreign contributions, while Harvard was requested to disclose records concerning the governments of China, Qatar, Russia, Saudi Arabia, Iran and companies including Chinese technology giant Huawei.

First in the list of threats were Russia and China, per the new National Counterintelligence Strategy of the US for 2020–2022. Other nations on the list included Cuba, Iran, North Korea, the Hezbollah movement, the Islamic State terrorist organization, Al-Qaeda and more.

The countries mentioned above are reportedly using sophisticated tools such as autonomous systems, biometric devices, advanced encryption, surveillance systems to use information as a strategic resource to achieve their goals in the field of economic security and put pressure on their competitors.

Active steps from the opposition can allegedly undermine the military advantage of the United States as well as the credibility and authenticity of American products and services. To deal with this threat, the counterintelligence branch has decided to increase the level of protection offered to critical infrastructure, diminish the number of threats to key supply chains and counter the cyber and technical activities of foreign intelligence, among other goals.

US authorities have recently begun to demand the implementation of a rule that orders American universities to notify authorities of foreign contracts and gifts in the amount of $ 250,000 and more. A large-scale program aimed at strengthening control over the finances of American higher education institutions is the headstone of this investigation, involving States whose policies run contrary to America and have been plotting to win over the best minds of the country.

US Department of Energy issued a ban on full-time employees working with colleagues from other countries as the groundwork in the United States could be used by them in particularly sensitive projects. Workers who continue to maintain such ties will be asked to sever them or resign, per reports.

Recognized leaders in their respective scientific fields will be affected by the ban, as their access to technological developments of interest to foreign governments will be affected. The United States will be protected from data leakages to nations posing a threat to the US.