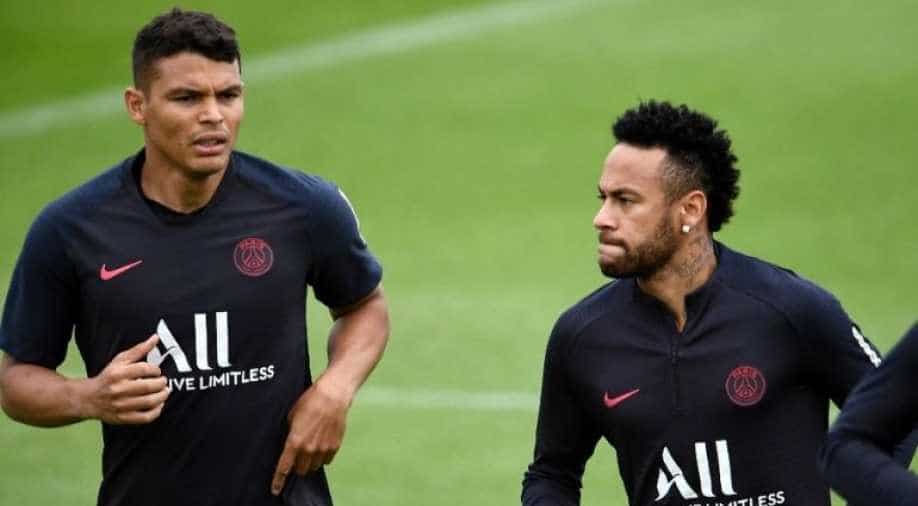 'I hope that he will stay with us because with him we are much stronger,' Silva added

Paris Saint-Germain captain Thiago Silva believes that Neymar is a key player for the team and also hoped that the Brazilian striker will stay at the club.

In the absence of Neymar, the French champions suffered a shock 2-1 defeat at Rennes in Ligue 1 on Sunday. Ahead of the Rennes clash, Neymar had trained with the squad but was left out of the team.

Neymar has been linked with a move back to his former club Barcelona - and uncertainty over his future has seen him left out of the French champions squad for two weeks in a row.

After the match, Silva interacted with media and said, "I think that Neymar is a key player of this team. If he is happy to stay or not, we will have to wait, we can not say now if he will stay or if he will leave, but my feeling is that he could stay with us."

"I hope that he will stay with us because with him we are much stronger," Silva added.

Silva admired Neymar's skills, he said, "Even on one leg, Neymar could do incredible things like (Lionel) Messi and Cristiano (Ronaldo)."

"He is still a player of Paris Saint-Germain, and I hope he will stay with us because he is an incredible guy and he is essential for our team," he said.

"But we will have to wait till the end of the transfer market to see what is going to happen," Silva added.

Neymar had joined PSG from Barcelona in 2017 in a deal valued at a record €222 million ($246 million) but his stint with the Qatari-owned club was injury-interrupted. 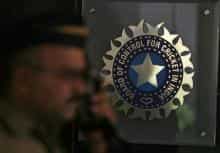