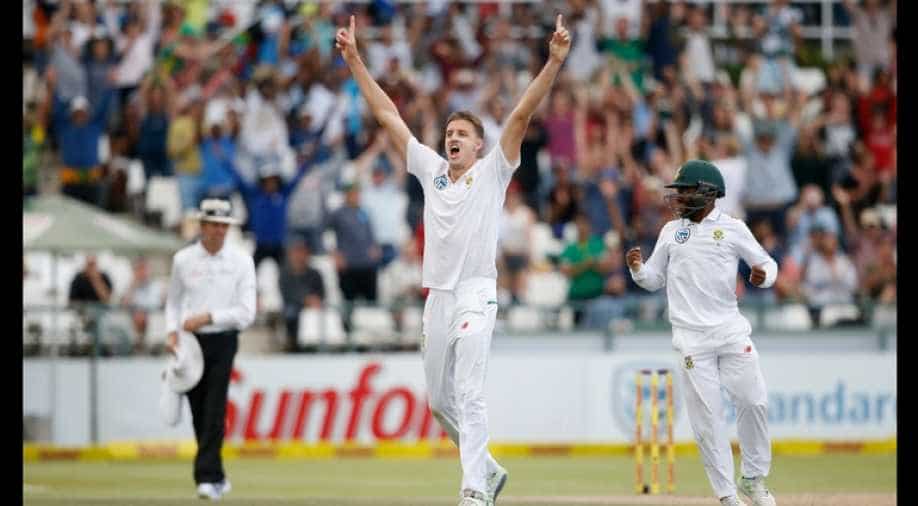 South Africa routed embattled Australia by 322 runs to win the third Test on a black day for the sport on Sunday which saw Australian skipper Steve Smith banned for ball-tampering.

Set 430 to win, Australia were skittled out for just 107 late on the fourth day at Newlands.

Smith stood down as captain for the remainder of the match earlier Sunday after admitting being the instigator of the ball-tampering plot which rocked cricket.

He was then handed a one-match ban by the ICC for his role in the scandal.