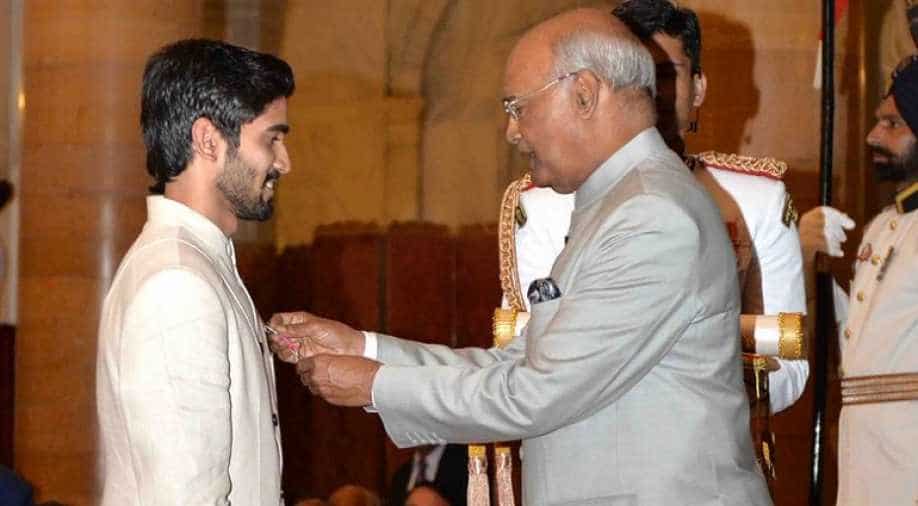 World No. 2 Srikanth has been honoured for his achievements in the field of Badminton.

This year, as many as 85 Padma awards were announced, including two duo cases (in a duo case, the award is counted as one).