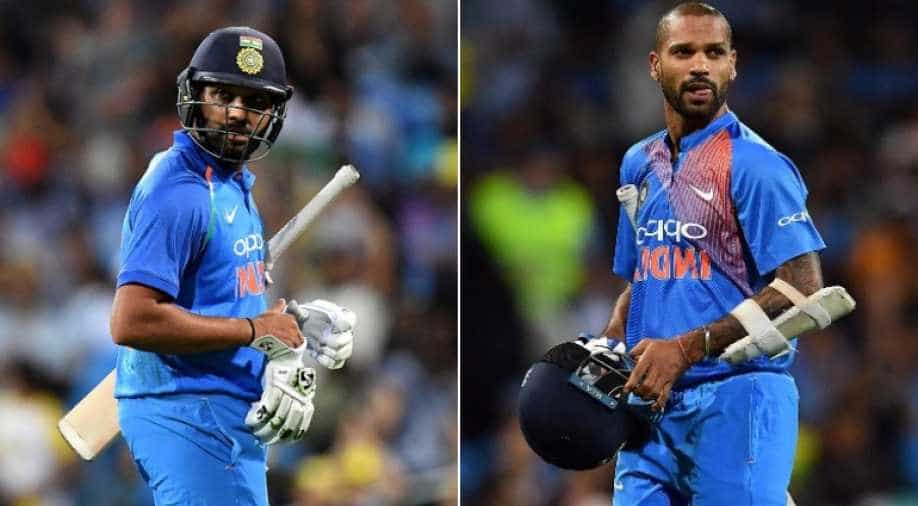 Opting to bat, India lost both its openers Rohit Sharma and Shikhar Dhawan early as the Men in Blue face New Zealand in the fifth and final ODI Westpac Stadium, Wellington on Sunday. The two departed for 2 and 6 runs respectively.

India lead the series overall 3-1. The inclusion of Munro is the only change in the New Zealand side with swing bowler Tim Southee again unwanted.