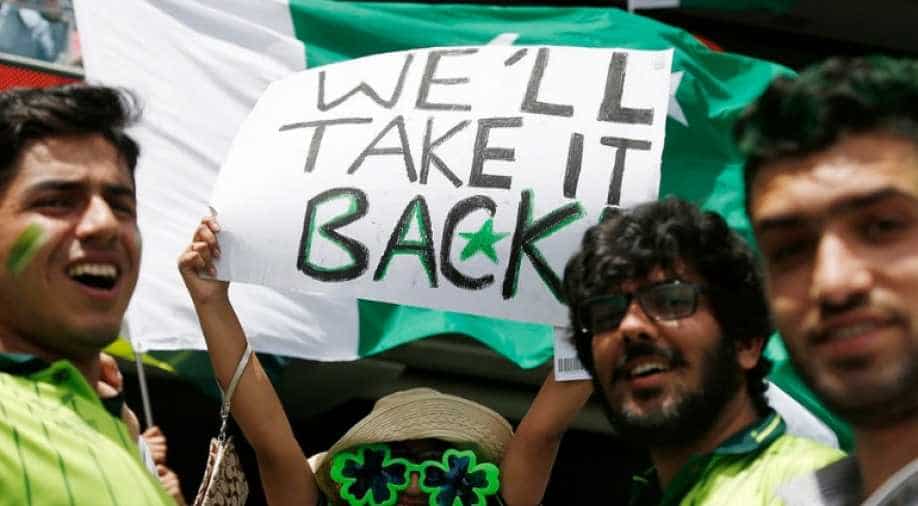 ICC trolled Pakistan fans for their comments on ICC's poll asking fans and followers to vote for their choice of finalists for the Women's World T20.

Pakistan Women's cricket team was knocked out of the Women's World T20 but there are a number of fans who are still oblivious of the fact that their team is not in the title race and questioned the International Cricket Council (ICC) for the same.

ICC, the global governing body of cricket, duly noted the comments posted by few of the fans on ICC's Twitter poll, asking the fans to predict which team will reach the final, and responded with another hilarious tweet.

The semi-finals are scheduled to take place on November 22 when West Indies take on Australia and India take on England.

Pakistani's fans got furious and asked ICC why Pakistan was not included in the top four. While ICC replied, "The absolute state of these mentions! Pakistan didn't get out of the #WT20 group stage guys."

The absolute state of these mentions! 😂

Pakistan didn't get out of the #WT20 group stage guys 🙃

Here are the few comments.

Pakistan is No. one T20 team you forgot to mention it

Pakistan is number one in t20 ranking but you didn't mention it.

Recently, ICC trolled the Pakistan Cricket Board (PCB) on Twitter after the unveiling of the TUC Cup 2018 T20I series trophy.

The International cricket board had witty responses to the design of the biscuit-shaped trophy.