'Everyone knows what Bale can do': Santiago Solari 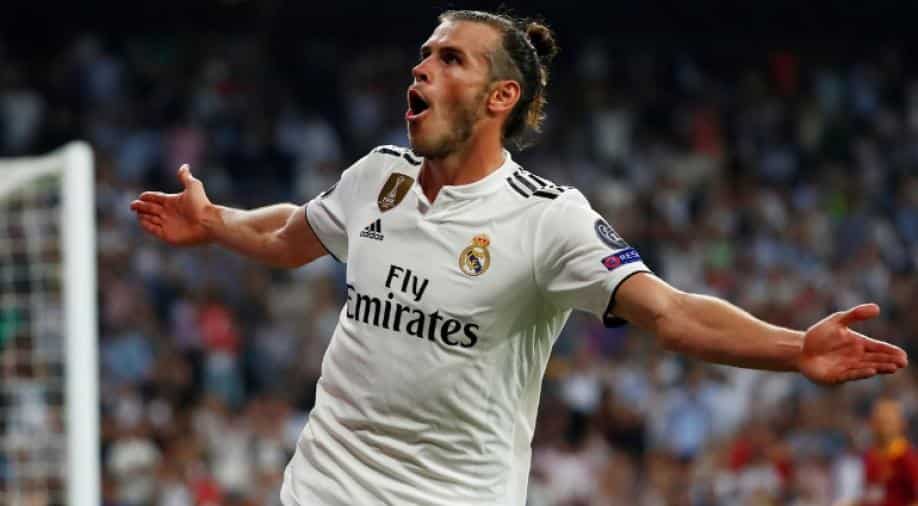 Bale has been a substitute in seven of Madrid's last nine games and his place in the side on Saturday is not guaranteed when they host Barca again in La Liga.

Santiago Solari has insisted Gareth Bale is still a key player for Real Madrid, despite leaving him out of the team that started against Barcelona in Wednesday's 3-0 Copa del Rey semi-final defeat.

Bale has been a substitute in seven of Madrid's last nine games and his place in the side on Saturday is not guaranteed when they host Barca again in La Liga.

Asked about the importance of players like Bale, who are struggling to get in the team, Solari said on Friday: "They are still important, titles are won by whole squads. Bale has played in every game since returning from injury and he is scoring goals. He did it in the Club World Cup and in the Champions League final too."

There was a scattering of whistles at the Santiago Bernabeu when Bale came on in the second half against Barcelona, after a week in which the Welshman had been heavily criticised in the Spanish press.

"I have nothing to say to the fans," Solari said. "Everyone knows what Bale can do and they know what he has given to the club. The fans express themselves with great respect."

Another win for Barcelona in the Clasico this weekend would all-but end Real Madrid's fading title challenge.

Ernesto Valverde's are nine points ahead of the European champions and showed a ruthless edge in their 3-0 victory in the cup, after Madrid had been the better team for much of the opening hour.

"We are back on our feet," said Solari. "We go into this game with all the enthusiasm and spirit of the previous match, trying to improve what we can, and do again what we did well. We must cut the gap."

Solari said Isco is available again after he recently recovered from a back injury. The midfielder is yet to start a league game since Solari's appointment as coach.