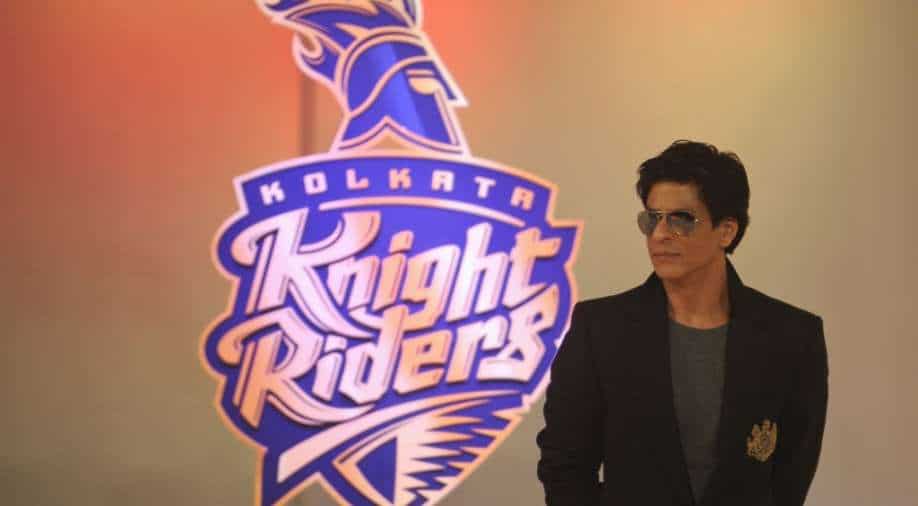 SRK’s latest team in MLC is set to be called LA Knight Riders.

“For several years now, we have been expanding the Knight Riders brand globally, and closely watching the potential for T20 cricket in the USA. We are convinced that Major League Cricket has all the pieces in place to execute on its plans and we look forward to making our partnership an enormous success in the coming years,” Shah Rukh Khan was quoted as saying in a statement as per Mumbai Mirror.

The Major League Cricket will be a six-team tournament in the US where Los Angeles, New York, San Francisco, Washington DC, Chicago and Dallas will participate in the inaugural edition of the tournament.

Venky Mysore, who is the Kolkata Knight Riders and Red Chillies Entertainment CEO asserted that the franchise owners are gearing up for the fresh