Chelsea miss out on Champions League 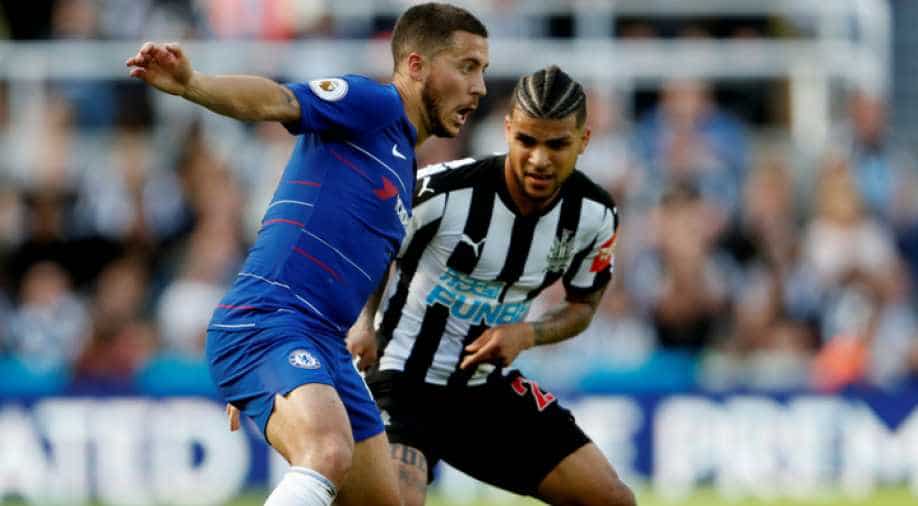 Chelsea were denied a place in next season's Champions League when they were well beaten 3-0 at Newcastle as Liverpool easily beat Brighton.

It left last year's champions with only Saturday's FA Cup final against Manchester United to redeem a season in which they have finished a poor fifth.

Manager Antonio Conte made eight changes with the final in mind and saw an unimpressive performance.

Dwight Gayle scored the opening goal in the first half and Spanish striker Ayoze Perez added the second and third after the break.

Conte agreed his team had looked "less determined" than Newcastle.

"At the start, we lost every single ball," he said. "To finish this way is not good. But if we didn't have this will and desire, I'm the first person to answer (for it)."

The Italian was defiant about reports that he will leave in the close season.

"I have a contract and I'm committed for this club," he insisted.

Benitez was delighted to finish on a high for his club's supporters and make the top half of the table 12 months after coming up from the Championship.

"When you have the fans behind the team all season, this is the best way to finish," he told Sky Sports.

"With good spells and bad spells through the season we are happy to finish 10th."