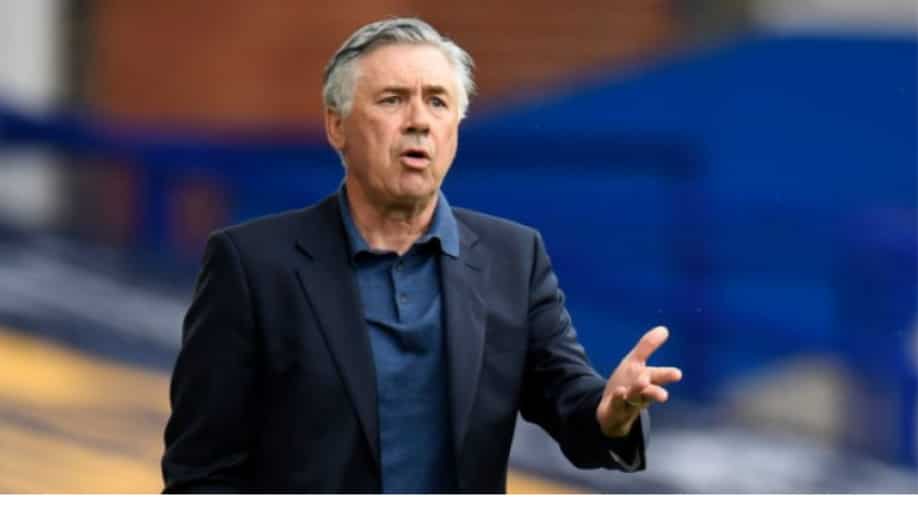 Everton's Brazilian striker Richarlison Andrade is not consistent enough for the attacking quality that he possesses and can offer a lot more going forward, manager Carlo Ancelotti.

Everton's Brazilian striker Richarlison Andrade is not consistent enough for the attacking quality that he possesses and can offer a lot more going forward, manager Carlo Ancelotti has said.

The 23-year-old has scored 12 goals in all competitions this season, half of them coming in the Premier League, but has not found the net since his winner against relegation-threatened West Bromwich Albion in March.

Asked ahead of Saturday's league clash with Aston Villa to assess Richarlison's season, Ancelotti told a news conference: "Not so consistent for the quality he has.

"It's acceptable that he has not been at his best. He had problems at the beginning of the season. He started well but was then suspended, traveling with the national team, and then was out for personal reasons.

"From a physical viewpoint he wasn't always at the top and this affected his technical performances. He had a good spell when Dominic Calvert-Lewin was out but can do much better next season and I hope he can do better this season as well."

Ancelotti said Richarlison, who is hoping to play his 100th league match for the club on Saturday, does not lack motivation and is also targeting a spot in Brazil's Olympic squad for the Tokyo Games this year.

"He's a player with a strong motivation," Ancelotti said. "But we must not lose sight of the fact that he's still a young player.

"When I say he can do better, it's not because he's lost confidence or isn't good enough. He's a fantastic striker."