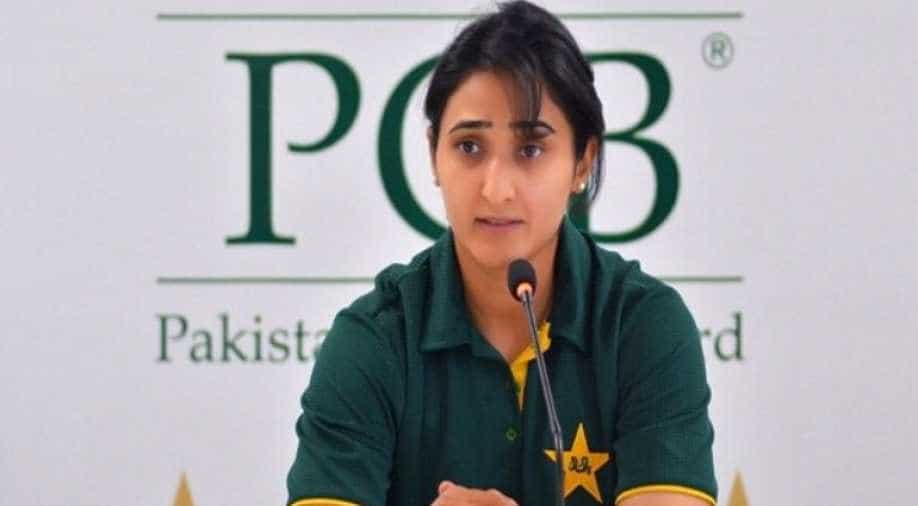 Bismah Maroof has been retained as captain while Iqbal Imam has got the role of the head coach of Pakistan women's team until next year's ICC Women's T20 World Cup.

Bismah Maroof has been retained as captain while Iqbal Imam has got the role of the head coach of Pakistan women's team until next year's ICC Women's T20 World Cup.
"It is truly an honour for me to be continuing as Pakistan's captain and I look forward to leading the side in the next year's T20 World Cup," Maroof said in an official statement on Wednesday.

Prior to Australia event in December, Pakistan team will take on England in Kuala Lumpur in the seventh round of ICC Women's Championship. The three ODIs will be followed by three T20Is.

"The team is in good shape and has produced some good performances recently. There's a great deal of talent and passion in the girls and I look forward to carrying the momentum to the World Cup," she added.

On the other hand, Imam played 147 first-class matches from 1989 to 2005 during, which he scored 6,249 runs and took 136 wickets.
He was named as the batting coach in April and was made interim head coach for the recent home series against Bangladesh after Mark Coles resigned from the position.
"It is certainly an honour for me to be appointed as a head coach for the women's side. Women's cricket in Pakistan is improving day-by-day and we have a lot of talented girls emerging," Imam said.

"Our team has gotten off to a decent start this season by beat Bangladesh in T20I series and levelling the ODI series. There's a great potential in the side to do wonders and I aim to bring the best out of them," he added.