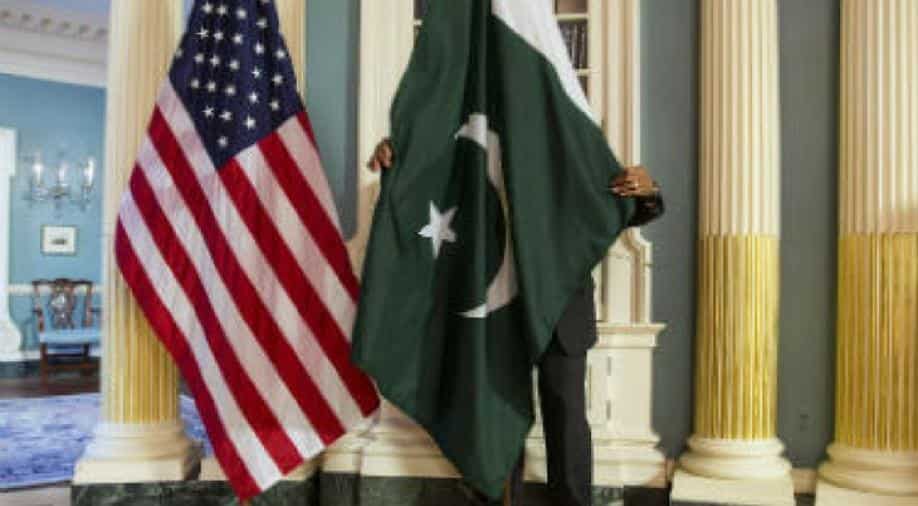 The move has come a year after the US barred Pakistani diplomats working in Washington from travelling outside a 25-kilometre radius around the city without approval, reports Sputnik.

In a move likely to plunge the already strained relations between the United States and Pakistan to a new low, Washington on Friday announced that it has withdrawn its tax exemption programme for Pakistani diplomats.

The move has come a year after the US barred Pakistani diplomats working in Washington from travelling outside a 25-kilometre radius around the city without approval, reports Sputnik.

With the decision turning effective immediately, over 20 members in the Pakistan embassy on Friday surrendered their Tax Exemption cards to the US authorities.

Notably, Pakistan has yet to provide tax exemption facilities to the US diplomats working in Islamabad since they applied for the same last year.

Diplomatic Tax Exemption Cards provides an exemption from sales, occupancy, and other similar taxes for the eligible foreign officials working in the United States, or its territory.

On Thursday, the Pakistani Embassy in the US had said that the two countries were discussing the said matter and were hoping to resolve it soon.

"There are thus ongoing discussions between Pakistan and the US on the status of exemption/refunds on the basis of the principle of reciprocity, which should not be construed as withdrawal of any privileges," the Embassy said in a statement.

Bilateral relations between the US and Pakistan have been strained since January 2018 when President Donald Trump suspended $1.3 billion annual security aid given to Pakistan.