US should not look at CPEC from Indian perspective: Pak minister Iqbal to Trump administration 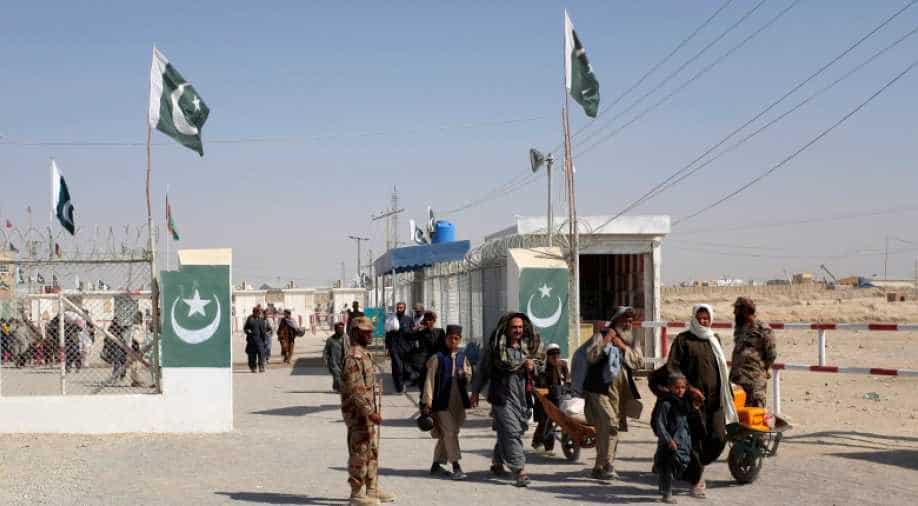 Pakistan's former PM Sharif had attended a presentation made by China's NEA on the construction of Bhasha Dam.||Pakistani media reported that Chinese companies had "conducted survey and studies" on the North Indus Cascade project.

Pakistan's Interior Minister Ahsan Iqbal has reportedly told the United States that China–Pakistan Economic Corridor(CPEC) shouldn't be looked as "a security strategy" but as an economic tool to bring peace and stability in South Asia, a report said.

In an indirect reference to India, Pakistan urged the United States to judge the country on its own merit, "instead of tagging it to other states and issues in the region", the Dawn reported.

China and Pakistan have signed six pacts to boost cooperation on the $50 billion CPEC, including one on building an airport at the strategic Gwadar port city.

"CPEC is not a conspiracy against anyone. It is not a security plan. It’s a plan for economic prosperity, which is bringing investment in the energy, infrastructure and other key sectors,” the Dawn quoted Pakistan's Interior minister as saying.

Speaking at the Johns Hopkins School of Advanced International Studies in Washington, Ahsan Iqbal said: "The US should not look at CPEC from the Indian perspective, but as a source for peace, stability and prosperity in the region."

"CPEC can bring the much-needed stability to a region that has suffered from war for the last several decades,” he added.

"Pakistan is also a sovereign nation. We have our own dignity and want others to respect that,” he said.

“If the US looks at the region from India’s perspective, it will harm the region and US interests too. So, it’s necessary that the US should view the situation from an independent perspective, not from someone else’s point of view,” the minister said.

In May, Pakistan's former Prime Minister Sharif had attended a presentation made by China's National Energy Administration (NEA) on the construction of Bhasha Dam, a project which he said is of critical importance for the future of Pakistan.