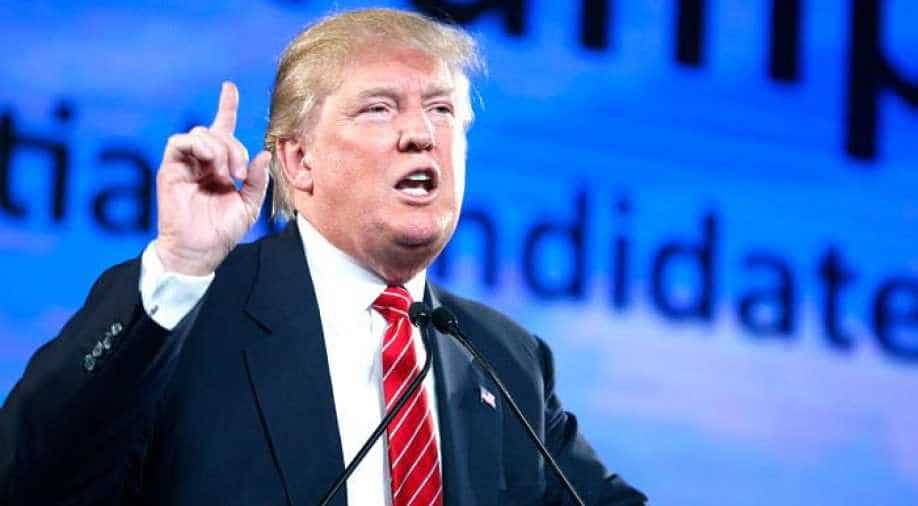 Amid worsening ties between the United Nations and Pakistan, the US embassy on Tuesday that Washington wants to estlabish a new relationship with Islamabad.

The statement was given by a senior aide to Trump during his visit to Pakistan.

Last week, Washington persuaded member states of the Financial Action Task Force (FATF) to put Pakistan back on the watchlist of nations with inadequate terrorist financing or money laundering controls.

The U.S. move infuriated Islamabad amid fears it could hurt the fragile economy of Pakistan, whose de facto finance minister accused Washington of trying to embarrass his country.

"Ms. Curtis said that the United States seeks to move toward a new relationship with Pakistan, based on a shared commitment to defeat all terrorist groups that threaten regional stability," the U.S. embassy said in a statement.

Tensions with historically Washington have pushed Pakistan further into the arms of China. Closer diplomatic and military ties between Beijing and Islamabad have come at a time when China is helping Pakistan's economy grow by investing billions in infrastructure projects.

In January,  the Trump administration suspended about $2 billion in security assistance to Pakistan, days after Trump tweeted that Pakistan has given nothing but lies and deceit in return for generous aid.