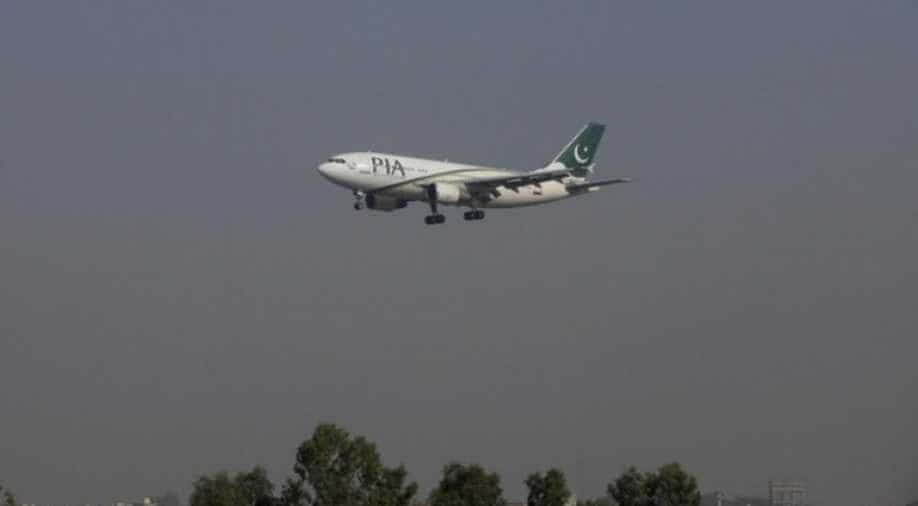 PIA had confirmed the US ban and said it would address the concerns through ongoing corrective measures within the airline.

The US Department of Transportation said it has revoked permission for Pakistan International Airlines (PIA) to conduct charter flights to the United States, citing Federal Aviation Administration (FAA) concerns over Pakistani pilot certifications.

The information is contained in a revocation of special authorisation dated July 1 provided by the department to Reuters on Friday.

Pakistan last month grounded almost a third of its pilots after discovering they may have falsified their qualifications.
The European Union Aviation Safety Agency suspended PIA`s authorisation to fly to the bloc for six months in a blow to the carrier`s operations.

PIA was not available immediately for comment outside normal business hours.

Pakistan`s Geo News reported PIA had confirmed the US ban and said it would address the concerns through ongoing corrective measures within the airline.

Pakistan`s grounding of pilots with dubious credentials followed the crash of a PIA jet in May that killed 97 people.