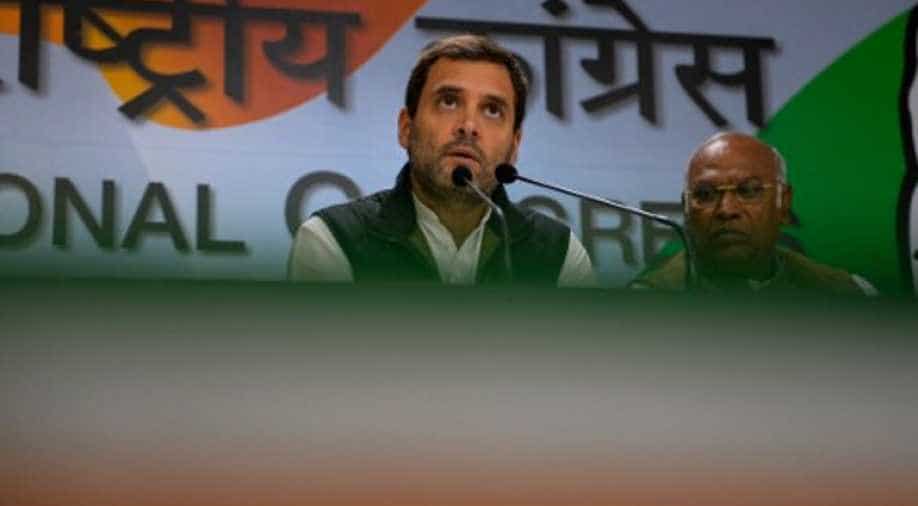 Rahul was scheduled to visit tomorrow Shabbirpur village, where Dalit houses were torched on May 5.

Bablu Kumar replaced SSP Subhash Chandra Dubey, who was suspended on May 24 in the wake of clashes in the district.

BSP chief Mayawati had recently toured the village and lashed out at the Yogi Adityanath-led Uttar Pradesh government for "failing to maintain law and order" in the state.

Violence first broke out in Saharanpur about 40 days ago following a procession to mark Ambedkar Jayanti. On May 5, a person was killed and 15 people were injured in clashes between two communities.

About a dozen police vehicles were set ablaze and 12 policemen were injured on May 9.

On May 23, another person was shot dead and two others were wounded, following which the government suspended the SSP and district magistrate and transferred the divisional commissioner and the deputy inspector general of police.

The Centre has sent 400 anti-riot police personnel to Saharanpur to help the state restore peace in the region.