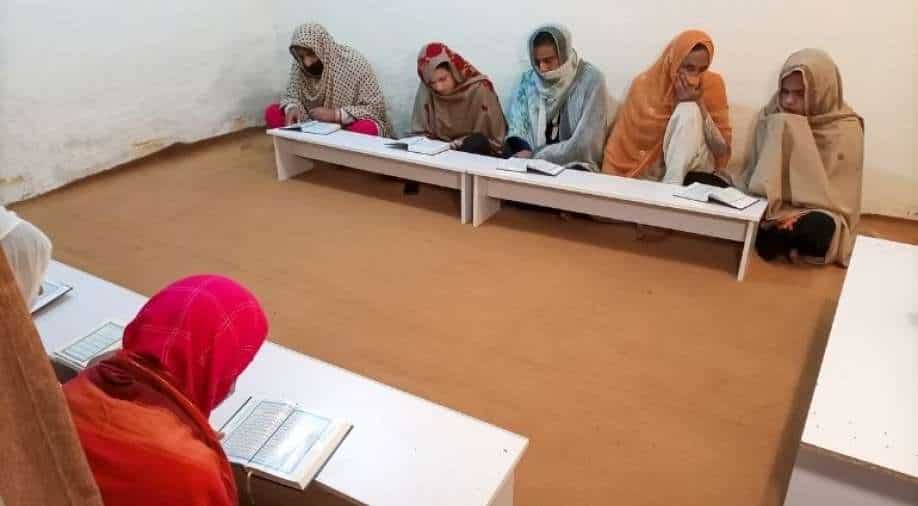 A group of transgender women learn the Koran at Pakistan's first transgender only madrasa or a religious school in Islamabad, Pakistan February 25, 2021 Photograph:( Reuters )

In 2018, Pakistan’s parliament recognised the third gender, effectively giving the trans community right to vote and to state their gender on official documents

Pakistan’s first transgender-only madrasa (Islamic religious school) is breaking barriers. Set up by Rani Khan, the school gives Quran lessons and marks an important milestone for the LGBTQIA+ community in the country.

Transgender people face a lot of hardships in South Asia. In Pakistan, there is no official restriction on people belonging to the community attending school or offering prayers at mosques.

"Most families do not accept transgender people. They throw them out of their homes. Transgender people turn to wrongdoing," Rani Khan, 34, who spent her life savings on setting up the madrasa told Reuters.

Khan was disowned by her family at the age of 13, which forced her to beg on the streets. She joined a transgender group at the age of 17, following which she performed at weddings and other functions, but quit it later to focus on the madrasa. 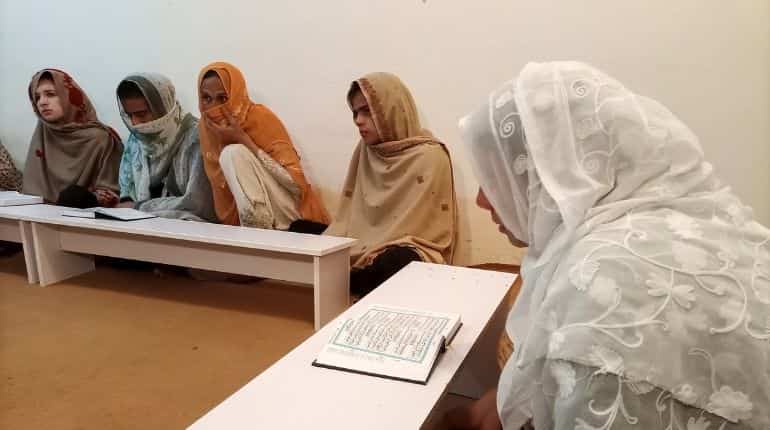 She claims that a deceased transgender friend had inspired her to take up the cause of the community. First, Khan took up religious studies at home, after which she opened the two-room school in October 2020.

"I'm teaching the Quran to please God, to make my life here and in the hereafter," Khan told Reuters. The government has not aided the institution, but some officials have vowed to help the community find jobs.

Besides religious studies, Khan is teaching students to sew and embroider to raise funds for the school.

In 2018, Pakistan’s parliament recognised the third gender, effectively giving the trans community right to vote and to state their gender on official documents. Even then, trans folks in the country remain ostracised and are often forced into begging, prostitution, and dancing to make ends meet.