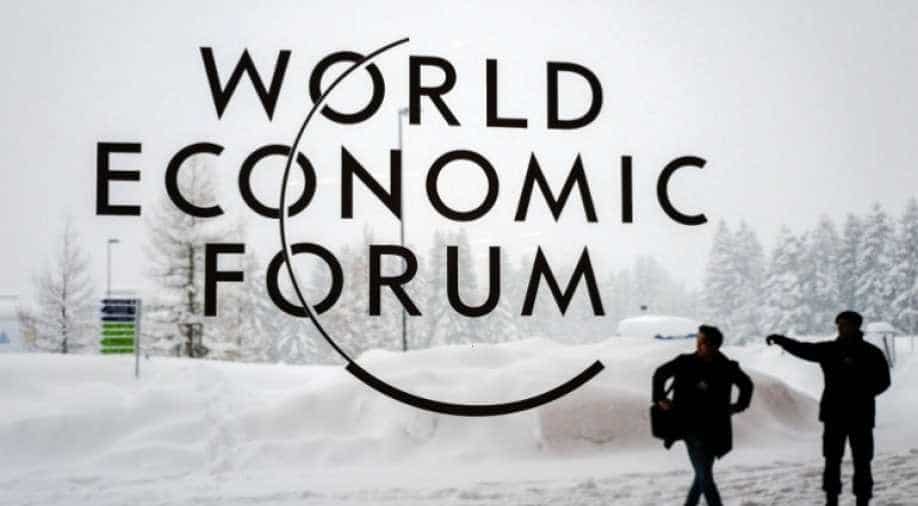 A report by the World Economic Forum (WEF) says that Pakistan has slipped three places and now ranks 110th among 141 countries on the international organisation's annual Global Competitiveness Index (GCI).

The WEF's index maps out the competitive landscape of 141 economies based on more than 100 indicators in a dozen categories.

The forum released the Global Competitiveness Report 2019 this week adopting a new methodology for measuring competitiveness by including indices which represent more knowledge and digital-based ecosystems.

The report said that changing the nature of economic competitiveness in a world that is becoming increasingly transformed by new digital technologies is creating a new set of challenges for governments and businesses, which collectively run the risk of harming future growth and productivity.

However, it said Pakistan improved in some areas such as budgetary transparency and reduction in organised crimes.

The 2019 report uses a methodology aimed to fully capture the dynamics of the global economy in the Fourth Industrial Revolution.