Pakistan has cracked down on Islamist militants including Haqqani network: Army 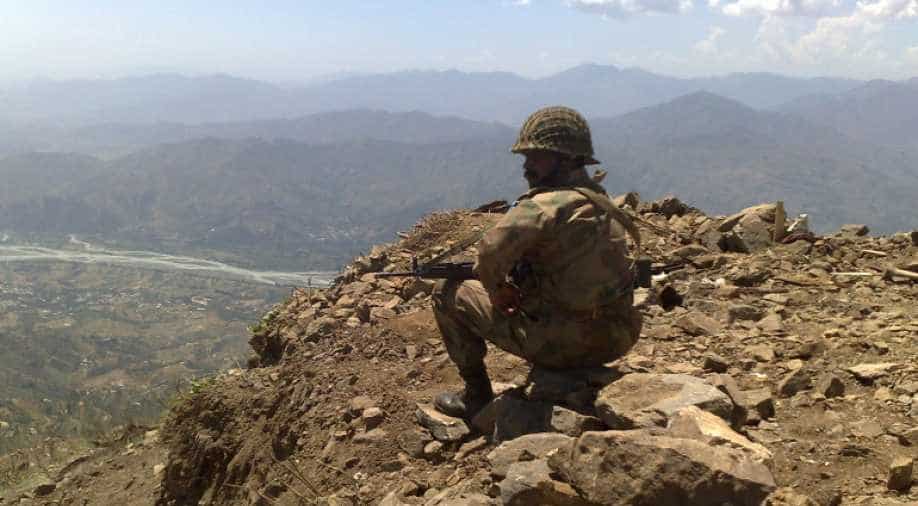 Trump is expected to increase the troop level in Afghanistan in a new strategy to be unveiled tomorrow. (Representative image) (Image source: Wikimedia Commons) Photograph:( Others )

Pakistan has taken action against all Islamist militants including the Haqqani network, the army spokesman said on Monday hours ahead of a US announcement on Afghan policy that could herald a tougher stance towards Islamabad.

"There are no terrorist hideouts in Pakistan. We have operated against all terrorists, including (the) Haqqani network," spokesman Major General Asif Ghafoor told a media briefing in Islamabad.

He said evidence to that effect was shared with General Joseph Votel, chief of the US Central Command, who visited Pakistan over the weekend.

US President Donald Trump was expected in an address to the nation due at 0100 GMT to address the future of relations with Islamabad, part of a review of policy on the protracted war in neighbouring Afghanistan.

With Taliban insurgent forces no nearer to defeat after more than 15 years of conflict, Trump was likely to announce a modest increase in US troop numbers in Afghanistan, a senior administration official said.

"As regard to US policy, and even if it comes with certain coercive, you know, announcements, Pakistan shall do whatever is best in the national interest," Ghafoor said.

Votel met Pakistan's army chief, General Qamar Javed Bajwa, and on Saturday toured the Waziristan area that was long the base of local and foreign militants along the Afghan border, where Pakistan's military waged a campaign to drive them out.

Washington and Islamabad have at times had a rocky relationship, including over the secret US raid inside Pakistan in 2011 that killed Al Qaeda leader Osama bin Laden.

Relations have been under scrutiny in Trump's lengthy review of a new strategy and troop levels in the fight against the Taliban and other Islamist militants in Afghanistan.