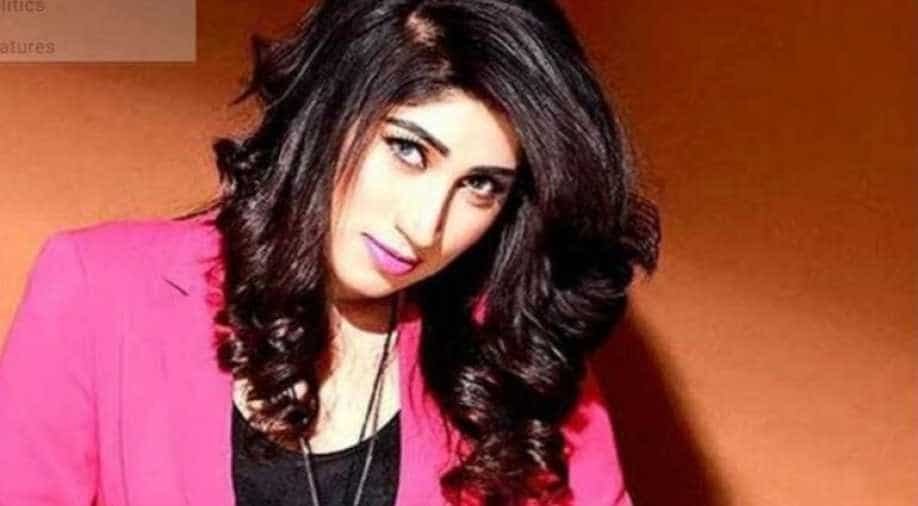 Qandeel, whose real name was Fouzia Azeem, was allegedly murdered by her brother in a shocking case of 'honour-killing' in July 2016.

A Pakistani court on Thursday reserved its verdict on the murder case of social media personality Qandeel Baloch.

The verdict will be announced tomorrow, reported Dawn.

Qandeel, whose real name was Fouzia Azeem, was allegedly murdered by her brother in a shocking case of 'honour-killing' in July 2016.

Suspects, including Qandeel's brother, the main accused, Muhammad Wasim, her other brothers Aslam Shaheen, Mufti Abdul Qavi, Haq Nawaz and Abdul Basit were present in the model court in Multan during the proceedings.

Around 35 witnesses recorded their statement in the case.

Qandeel's brother had earlier confessed to the crime saying that his sister had brought shame to the family with her bold choice of lifestyle and racy posts.

Wasim confessed that he killed his sister because she "brought dishonour to the Baloch name" with her risque videos and statements posted on social media.

In August, Qandeel's parents had submitted an affidavit in the court stating that they have forgiven their sons and the case against them should be dropped.

However, the trial court rejected their demand.